Cate Blanchett is probably the greatest and most celebrated actress of the decade. She has got a strong and firm presence, appearing as a hurricane grabbing all attentions and devastating everything around her. Having her name on a film is a sure guarantee of a spectacular performance that will become one more memorable experience to the spectator. She was the Queen, the glorious Hepburn, an ambiguous version of Bob Dylan, a desperate socialite who earned her the Oscar, and also appeared in many blockbusters such as “The Rings Trilogy” and last spring’s “Cinderella”. She is once more amazingly incredible as Mary Mapes, a CBS journalist-producer engaged on a life-changing investigation focusing on political scandals related to former President Bush. Set on the months prior to the 2004 Election, Mary and her crew from the ‘60 Minutes’ news show, dig deeper, talking to Bush’s associates and gathering old documents proving his dismissal from the military and other corruption scandals. With the country still mourning the attacks of the WTC and the turbulence of two Wars, her mission is to clarify the facts and point the lies his government insisted to hide. Mary is a renowned journalist who gained fame with her breakthrough stories, and as she’s stepping on a much risky territory, she will face several challenges, including life-threatening ones. First-time director James Vanderbilt had penned a few chilling thrillers such as “Zodiac” and “White House Down” and does his best to manage the stellar cast, including Robert Redford, Topher Grace and Dennis Quaid. But there are many disappointments in the process. First, the film is too long and dragging, half an hour less would’ve been enough to tell the story; instead the narrative doesn’t improve in excitement neither brings consistency or sparkling twists. Second, it would have caused a tremendous stir, if it’d been made about a decade ago, right after Bush was reelected; that would’ve been an alarming event. So, what’s left? Cate Blanchett, of course. She carries the whole film and she is actually the only good reason to see it. When you think everything is lost, she manages to seduce and grab the audience’s heart, revealing every detail of her despair, anxiety and motivation, including the troubled relationship with her estranged father, creating one more irresistible and compelling character to her file. Perhaps her strong and intimidating presence is the fact to blame the film’s low score: the director seems distracted, conducting the other players too freely and uncomfortably diminished. In the meantime, Blanchett does what she does best, being a luminous figure, confirming her diva status. And truth is, that’s reason enough to be pleased. (Opens Everywhere on Friday) 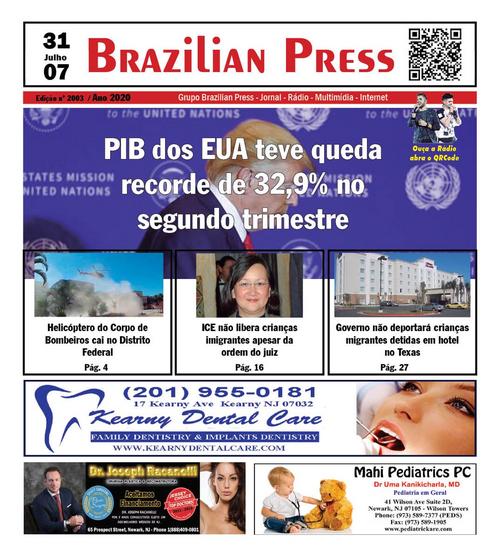