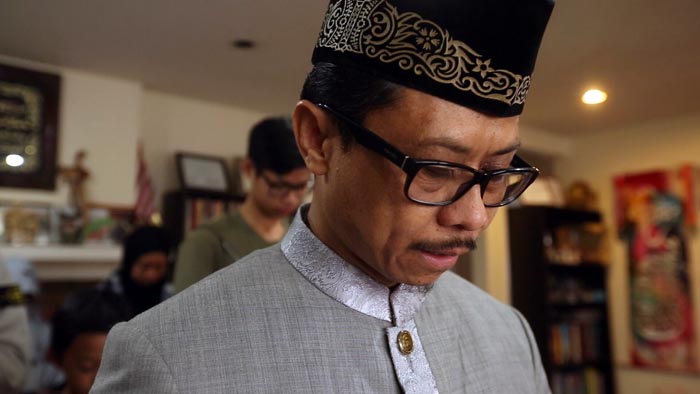 A triumphant look at compassion, director Adam Zucker’s third feature follows the lives and struggles of five American-Muslims living in Brooklyn and Queens, as they voluntarily reach out to the community improving their living conditions through individual social works. Their focus is on the fight against President Trump’s traveling ban, the current social and political conflicts affecting Muslim communities in America, while it’s quickly growing, influencing and contributing at large scales. Among those captured in Zucker’s sensitive, urgent and alarming film, the audience immediately develops a connection to a young father who does a tremendous solidarity work helping Syrian refugees rebuild their lives, while focusing all his strength and love to build his own and meet his responsibilities with pregnant wife and child. And also a lady who educates refugees and stands up on the fight for women’s and immigrants’ rights. Accurate and precise, Zucker conceives a touching and detailed production, spanning generations as it reveals important facts and numbers of the minority community, and the obstacles they must go through, in order to achieve independence and respect. A powerful statement on faith, integrity and humanitarian values. (Screens 11/10, 12.) 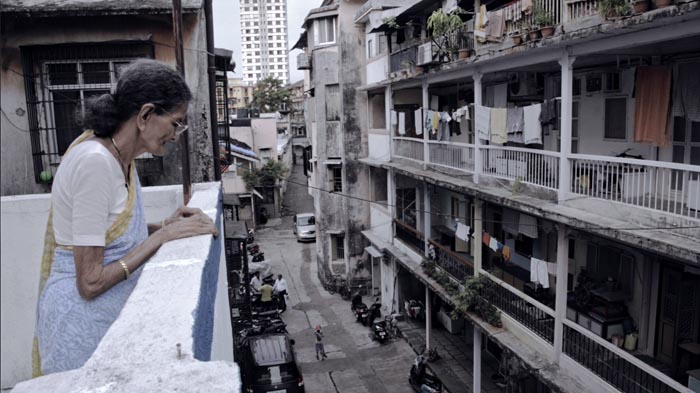 A precious, insightful and inclusive project entirely filmed at the director’s home in Mumbai, Archana Atul Phadke’s feature debut is a heartwarming and honest portrait of a family struggling with financials and self-esteem and not afraid of exposing their real emotions and perspectives. Phadke’s intimate camera penetrates in her family members’ souls, exploring their ideas on love, marriage, spirituality, loyalty and co-dependence, extracting truthful revelations on themselves, their solitude and emptiness, their need for approval and balance, representing topics found in now-a-days society. The crisis on their parents’ marriage, her mother’s self conflicts, her father’s negligence, her siblings’ optimistic views and joyful youth, the supportive aunt, and the devotion and endurance of the aging grandparents. Her cameras capture delicate, raw, and contemplative moments of real-life routine, painting an absorbing and mesmerizing canvas on the importance of family values. (Screens 11/11.)

Deeply personal and inspiring, director Evelyn Schels examines the creative process of four distinguished female artists, each coming from a background of traumatic war experiences. Shirin Neshat, Marina Abramović, Sigalit Landau, and Katharina Sieverding are great, accomplished artists who fearlessly defy societal standards and political oppression through their courageous art, mostly exploring or connected to the language and resistance of the body. As they sacrifice themselves as centerpieces of the art composition, each women reveal their perspective on war and regimes (Israel, Serbia, Iran and Germany), personal stories, traumas, childhood, and stages of womanhood, all while going through their magnificently scandalous works. It’s a glamorous and uplifting reflection on the feminine universe and their unflinching artistic provocations. (Screens 11/14.)

THE FOURTH KINGDOM: KINGDOM OF PLASTICS

Award-winning Spanish-director Àlex Lora Cercos gets full inside access to a plastic recycling center in Brooklyn capturing a heart-wrenching portrait of a country in crisis, depicted through the hopelessness, loneliness and endurance of its employees and passersby. Extremely emotional and honest, it explores topics of acceptance, addictions, immigration, poverty and recovery with compassion and incredible spontaneity. As they mingle and discuss their expectations, including returning home after a missionary journey, and their goals for a clean future, the director crafts a beautifully shot and observational take on solitude and the quest for redemption. (Screens 11/9, 13.) 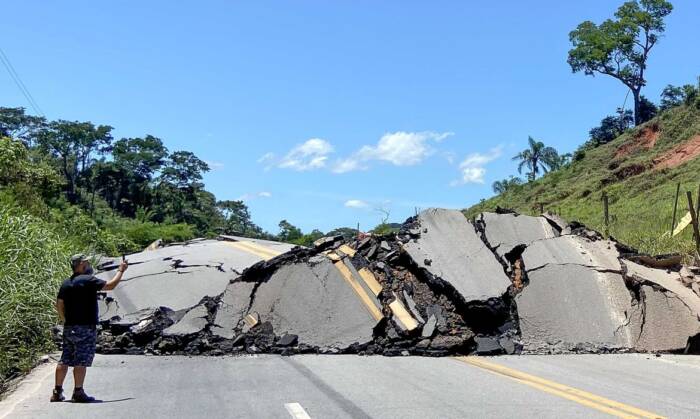 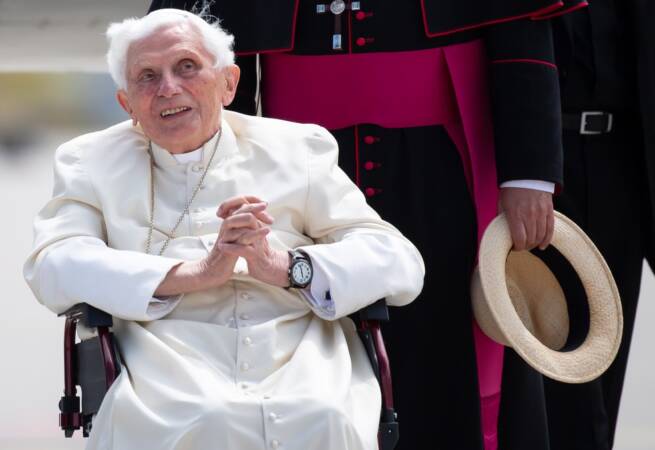 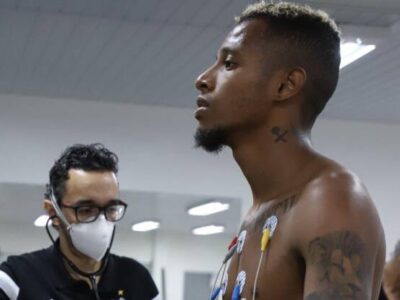 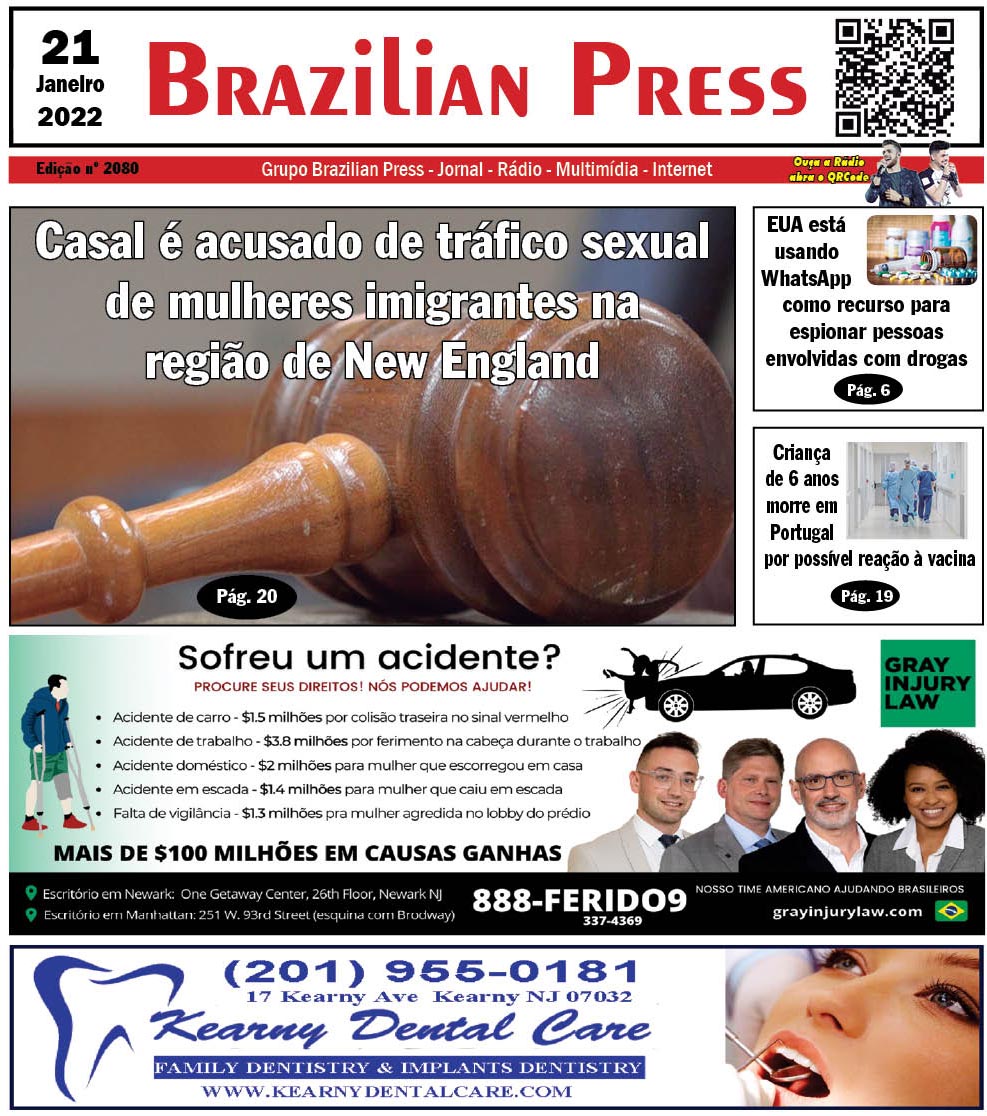 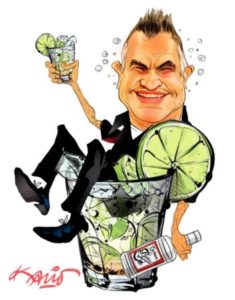