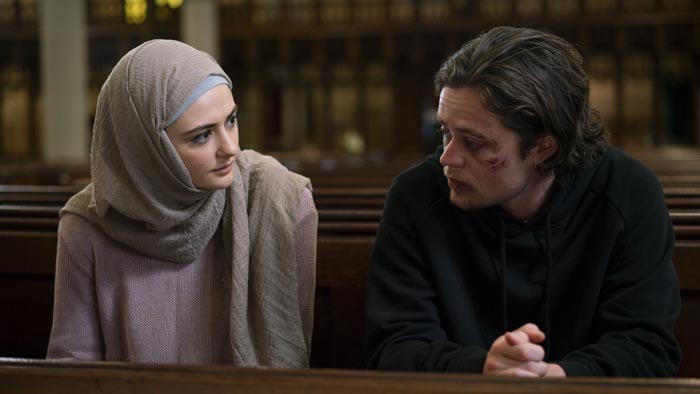 A visionary, modern take on the Shakespeare’s novel of the same title, actor-turned-director Paul Ireland’s sophomore feature is an intricated multi-character study set on a complex apartment dealing with a spiral of ethnic violence.

Hugo Weaving gives a stunning performance as a gangster longing for retirement, when one of his buyers goes on a violent rampage around the complex, shooting and killing several immigrants, as he became intolerant for non-English speakers. Known as “The Duke”, Pearce’s strong yet fragile, about to collapse presence, is the core of the film, as most of the interactions and arrangements made throughout the narrative are connected to his wish and power over the gentrified community: during the shooting the lives of a street musician named Claudio and a conservative Muslim girl named Jaiwara are romantically crossed, as they engage on an adventurous, forbidden coming of age relationship. The lovebirds are immediately disapproved by her family, especially her very dangerous and merciless brother who operates another criminal “fraternity” and is The Duke’s most prolific rival. As The Duke steps outside town to restore his health, the business’ command is given to Angelo, but his temperamental, out-of-control behavior keeps The Duke’s eyes over the tumultuous situations, as he still intervenes even from a distance. The racial and religious conflicts continue to rise among them, betrayal, conspiracy and the unjust arrest of Claudio, who sees himself in jail accused of something he didn’t do.

Filled with convincing performances from a brilliantly synched cast, impressively shot, and structured with an enigmatic, charismatic sense of intimacy, Ireland conceived a knockout epic-style urbane tale about masculinity, loyalty, principles, solidarity and rage, as well as a beautifully intense forbidden love story.

It’s an efficient, never exhausting, multi layered and well-done modern thriller. Can’t wait to see what Mr. Ireland will do next. 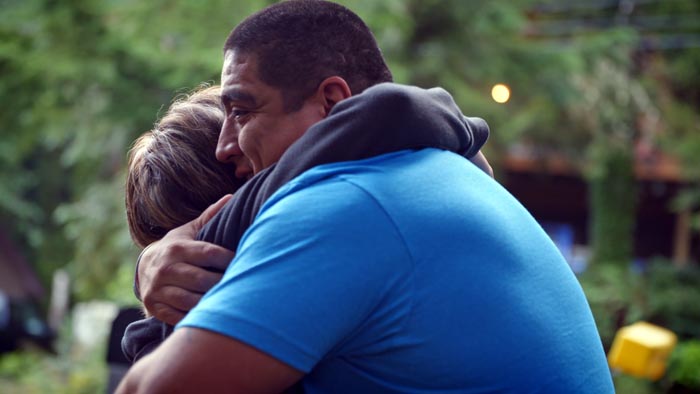 HEALING FROM HATE: BATTLE FOR THE SOUL OF A NATION

As timely as ever, especially with the boiling pot of the upcoming Presidential Elections, acclaimed filmmaker Peter Hutchison’s portrait of hate in contemporary America is as essential as it is alarming.

Extremely raw and inclusive, it chronicles the attempts for reintegration and success of the organization “Life After Hate” as they work to rescue former members of radical, racist movements such as the White Supremacist, the Neo-Nazis and others alike, and help them heal their reckless crimes against innocent people and their traumas associated with childhood abuse, violence, bullying, abandonment, and personal dilemmas.

Through highly emotional, intimate and revealing testimonies of some of the most notorious cases, former members, activists, doctors and victims, Hutchison paints an accurate canvas of the aggressive human condition, the paths they take, the consequences of their acts and the efforts to re-shape their lives, their wounded and cursed souls and the quest for a new identity.

As they reveal shocking facts of their participation on the groups, the film tracks down the most terrifying mass shootings and acts of racial violence taken place in the country and around the globe in the last decade, pointing to the increasing number of hatred groups and public conflicts in the Trump-era, mostly related to white supremacism hate, the fast-changing social behavior, and the inevitable psychological effects.

One of the most effective selections at DOC NYC Festival, it exposes the continuous growing of fear and hate among our society with a powerful message of forgiveness and motivation to those willing to change. 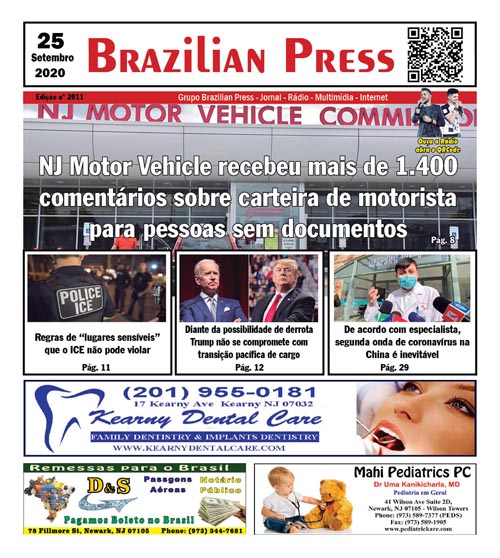