In this poignant thriller, a young boy’s life turns upside down when a video of him beating up a schoolmate goes viral and raises a wave of cyber hate and unimaginable threats. Suspenseful, investigative and thought-provoking, first-time director Arden Rod Condez conceived a striking report on corruption, tech manipulation and the effects of defamation.

A mash-up of popular genres, Rom-Com, Fighting thriller, Slapstick comedy, Musical, prolific filmmaker Johnnie To’s latest is a visionary feast following the adventures of a revered MMA fighter and an aspiring singer/dancer, both trapped on the illusions and promises of fame. Stylish, euphoric and ultra irreverent, it’s an accurate social/artistic satire with smart commentary on the idol mania.

Inspiring and truthful, director Choi Yoon-tae extracts a stunning performance from the heroine, Indie film star Lee Joo-young in the title role. Struggling with studies, financials, family and male chauvinism, she is the only girl in her baseball team. Determined to get a contract with a professional league, she will face all sorts of obstacles with impressive bravery. Delicate and dynamic, it’s a revelatory work.

A meditation on a marital crisis, the pleasures and throes of co-dependence, director Adachi Shin’s autobiographical comedic tale is a sensitive and heartfelt satire on modern relationships. A failed screenwriter, financially supported by his wife for years, tries to fix his lack of sex condition while on a family road trip. Honest and melancholic, it’s a hilarious look at a couple’s disappointments, ambitions and desires.

In this adventurous and touching dramedy, a couple of homeless kids serve as gambling correspondents for an entire village dreaming of making enough cash to pay their landlord and live better conditions. Brilliantly shot with inventive reflections on the danger and adrenaline throughout the narrative, director Tran Thanh Huy scores a top-notch social economic allegory, with incredible performances and unique energy.

One of the most intense and shocking portraits of bullying, Layla Zhuqing Ji’s accomplished directorial debut is an investigative, absorbing thriller. In a puzzle-like atmosphere, the film presents the various perspectives on a murder case, after a student kills another in response to the humiliating situations and physical damage he had to endure. Addressing the role of media, parents, authorities and society over a scandal involving minors, it’s an intricated and well-crafted psychological drama.

GONE WITH THE LIGHT (China)

Enigmatic, metaphorical and seductive, Dong Run-nian’s sci-fi romance tells the consequences of a strange natural occurrence over people in love. After a flash of light hit the city, many people disappear, leaving their partners wondering the reasons and trying to rescue them. An efficient and convincing multi-character study, stylish, emotionally-charged and mysteriously shot, it’s a pleasant analysis on existentialism, and the parallels between hell and heaven.

LUNANA: A YAK IN THE CLASSROOM (Bhutan)

Director Pawo Choyning Dorji takes the audience to a marvelous, spiritual and self-awareness journey through the intensity of the Bhutanese landscapes. An aspiring musician, trying to escape the country’s duties, dreams of migrating to Australia, when he’s sent to work as a teacher at the remotest school in the world. A life-changing experience ensues, as he connects with the local children, learning of the essentials in life, his culture and history. Humble, uplifting and utterly humane, Dorji masterly crafts a lyrical ode to the meaning of life.

Visually fantastic, eccentric and exuberant, director Faozan Rizal’s hillarious adventure follows the tricks of a magician trying to bring back a mother and a son he made disappear in one of his acts. Gathering a clan of mad characters, the director creates an ambitious, funny, colorful, unique farce. In a cat-and-mouse atmosphere, magical and absurdist, the film offers high doses of laughter and amusement.

Delicate, heart-breaking and superbly acted, Teddy Chin’s drama depicts the prejudice, violence and abuse experienced by a Trans woman as she tries to get her kids’ respect and acceptance. In the meantime, she’s sheltering a single mother and her child son, creating a family of her own. A beautiful portrait of compassion, determination and self-understanding, it’s a poetic and realistic drama. 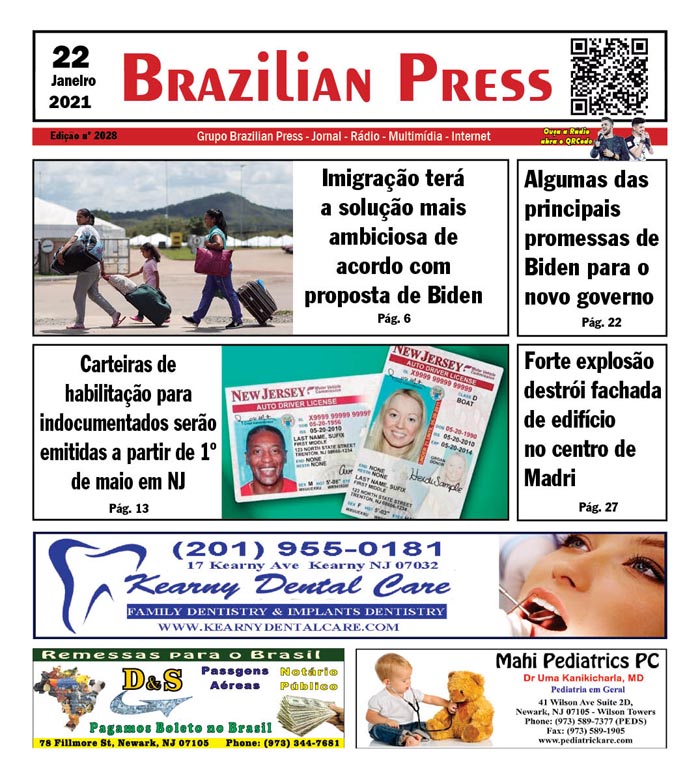