A trans-social media-diva girl fiercely challenges the oppressive system found inside her new school in accomplished Brazilian filmmaker Gil Baroni’s extravagantly delightful comedy. Facing the physical and emotional difficulties of transitioning from the big city to the country, and her early trans process, she battles all sorts of bullies with the support of her father and a group of outcasts, while dreaming of a first kiss. With Anna Celestino Mota giving life to the protagonist in a glittering first-time performance and accurately addressing intolerance and equality, it’s a magically funny, inventively crafted and honest look at the teen trans world.

Sensitive and thrilling, Award-winning director Anna Kerrigan’s modern Western centers on the powerful bond and respect between an unsettled father and his transgender son, as they escape on a dangerous journey away from the kid’s conservative mother. Shot over the fascinating landscapes in rural Montana, it’s a thoughtful and dramatic adventure in the wilderness with revelatory performances.

Tensions rise and social classes crash during a Jewish funeral in this impressive satire about capitalism, faith, family values, betrayal and secret sex-services, brilliantly conducted by director Emma Seligman. Making her feature directorial debut, she proves to be a filmmaker to watch. Masterly crafted, irreverent and chilling, it centers on the conflicts surging during such grieving reunion in New York, seen through a young college student who comes to term with her married sugar-daddy, and her lesbian lover, while scrambling herself around trying to hide her double life from her parents. Delivering witty humor and sharp commentaries on society behavior, it’s an absorbing and unashamed moral tale.

Observational and lyrical, Acclaimed BAFTA-nominee director Hong Khaou follows the personal journey of Kit (the hunky Henry Golding from “Crazy Rich Asians”), a British man who returns to modern Vietnam, his childhood place, in order to find relief for his emotional crisis. Exploring his roots and cultural identity, he meets Lewis (Parker Sawyers) and they ignite a sexually-charged relationship while dealing with each other’s traumas, loneliness and lust. The result is a fascinating and inclusive, sexy and nostalgic redemptive story. (Strand Releasing will release the film in November 2020.)

Brazilian master of provocation Daniel Nolasco’s fictional feature debut puts him on the radar as a major Queer filmmaker. Raw, intense and a guilty-pleasure for any gay cinephile, Nolasco explores the fetishes of an industrial middle-aged man, as he secretly satisfies his desires and leather obsession, meeting up partners in the woods. A hardcore drama filled with explicit sex, it presents an Oscar-caliber cinematography by Larry Machado, marvelously capturing luscious angles, natural and neon lights. Scandalously hot and unique, Nolasco is definitely a promising new auteur.

Sensitive and uplifting, director Eric Steel’s coming-of-age sexy drama won the Best U.S. Narrative Feature Prize at Outfest. Channeling the obstacles of growing up gay in a conservative Russian-Jewish community in 1980’s Brooklyn, it brings a career-changing performance by Broadway’s The Inheritance’s Samuel H. Levine, in the role of the rabbinical student David, a teen struggling with hormones and family expectations. A beautiful portrait of a Brighton Beach boy exploring his sexuality, identity and culture, as well as a rich meditation on generational values (he’s educated by his grandfather and other local elders), Steel conceived a powerfully perceptive debut.

Based on real events, this poignant and melancholic romance focuses on the complicated relationship developed by two Manhattan wounded souls, the former promiscuous painter Ben, and the African-American tomb researcher Sam. Directed by Matthew Fifer and Kieran Mulcare, from a screenplay by Fifer, who also plays the lead character Ben, the film subtly blends fiction and doc, as both men delve into a personal self-analysis, exploring their real experiences as modern gay men. Contagiously delicate and humane, it depicts the obstacles imposed by trauma against love and commitment, and how we must fight it. Highly emotional and intimate, it also points to relevant facts on racism, intolerance and abuse.

In a Chilean town surrounded by UFO’s, an aging widow forms a special and risky bond with a bon-vivant lady, leading to a revolutionary romance. As both women explore elements of time lost and regrets, they open up for a new chance while awakening their sexuality. Living in such conservative and small village, the only place they find solace is a forbidden night club, whose owner an elderly glamorous gay man, is one of her childhood friends. They dream of escaping the archaic system and community, especially when the protagonist’s daughter rejects her mother’s new lifestyle, but will have to deal with unexpected challenges. Impressively performed, First-time Writer-Director Nicol Ruiz Benavides crafts a tender, mysterious and metaphorical romance.

Addressing environmentalism, Indigenous identity, and the importance of Trans equality, director Max Currie’s intense drama depicts a series of confrontations experienced by trans activist and educator Caz (Elz Carrad) when he returns to his hometown in rural New Zealand, attempting to reconnect with his estranged father. An opportunity to make amends with the past, and heal from his recent wounds, Caz is willing to start over, revisiting some old flames and memories. Inclusive and ambitious, it’s a vivid portrait of forgiveness and standing up for righteousness. 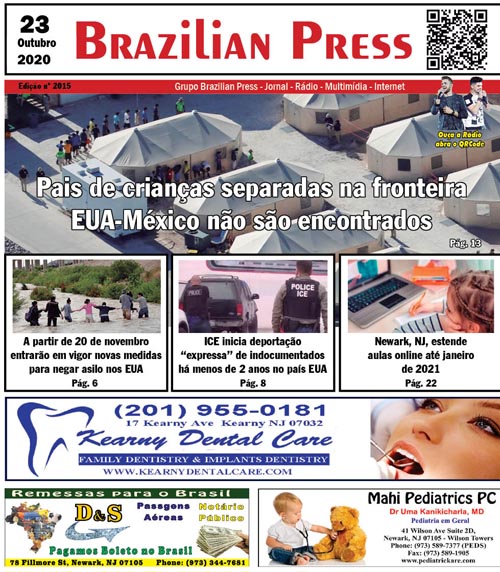