A courageous filmmaker who continues to be truthful to the meaning of art film and to the beauty of silence, Tsai Ming-liang is back with his most intimate film, a deeply observational portrait of male loneliness set in Taiwan. Following two distinguished characters, as they go on with their lives, and consequently catch up with each other, the director composes exquisitely quiet images of solitude and inner contemplation, as well as on Nature, on the sounds and movements found on the streets, in the saddened, mysteriously ambiguous faces and their bodies, resting on themselves or lying next to each other. One of them is seeking treatment for a neck situation, and the other is an immigrant exploring his energy and youth. In a moment of intimacy and eroticism they find console and healing, raising the possibility for a romantic connection. Winner of the Jury Prize in Berlin, it is a patient, poetically slow and profoundly shot piece of cinematic art.

Here is a great way to wrap up summer: a feel good movie that celebrates the power of human connection and community bond. A young, ambitious executive is forced to move back home when he inherits his father’s historical pencil factory. He is then confronted by the risk of bankruptcy and uniting forces with the devoted firm’s accountant and the eagerness workers, they will try to save it from closing. The plot is familiar and predictable, but the execution is enthusiastic, convincingly funny and heartfelt. The actors contribute on much of the film’s victorious results, developing an immediate affection with the audience, as we become involved in their ideals, expectations and hopeful fight for survival. Director Jay Silverman shows directorial improvement and skillful pace, scoring an overall delightful comic drama, filled with brilliantly irreverent characters and an effective sense of redemption throughout the journey of the troubled-by-his-restless-lifestyle protagonist. The film also delivers a powerful message of forgiveness as it investigates a tragedy from the past involving the truth behind his brother’s death. Based on a true story, it is an insightful look at the dying industry of pencil making, its historical and functional importance and its laborers. A triumphant, entertaining and finely acted celebration on human virtues and the reinvigorating strength of community bond, Silverman’s film is an unexpectedly admirable surprise.

(Vertical Entertainment. 9/3. In Theaters and On Demand.)

An efficient family-friendly gay tale exploring young love, traditions and tolerance, director Scott Boswell’s award-winning drama is an absorbing look at resilience. It centers on the conflicts surging among family members when they gather to mourn and honor one of their twins. When a friend of the late boy arrives for the ceremony, their faith and humanitarian values are tested, as they face a hard revelation in contrast with their religious beliefs: the son was a closeted gay youngster fearing society and seeking a place of his own.

Incredibly touching and optimistic, Boswell conducts the material with tenderness and urgency, accurately addressing topics of loss and gay identity, and supported by the charismatic and naturalistic ensemble cast.

(Breaking Glass Pictures. 8/31. Available On Demand and On DVD.) 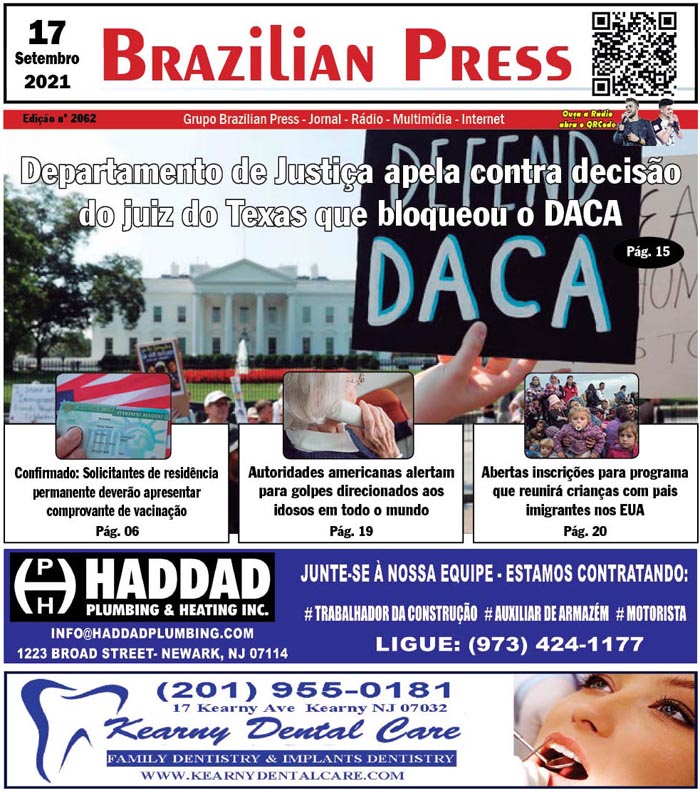