In the opening scene, Fahrije is surrounded by burned pieces of clothing, put together by the Red Cross attempting to identify the missing victims of the war in Kosovo. Hopeless and unaware of her husband’s whereabouts (or even if he’s still alive) she decides to stand up against the obstacles imposed by the circumstances and goes on an investigative journey trying to locate him, or to find the right path for console. This haunting aspect of the unknown, uneasiness and forced grieving will permeate the storyframe, especially when our heroine, fiercely played by Albanian actress Yllka Gashi sees no way out. Facing harsh economical times, she goes against all odds and against the patriarchal rules of her small village to embrace the possibility of a homemade jam business in order to supply for herself, her family and the other widows in her community. The stakes are high and she joins forces with a group of women also struggling to make ends meet and willing to overcome their sorrowful situation. Anchored by one of this year’s most mesmerizing female performances, Kosovo’s Oscars entry for the Best International Feature Award is the incredible true survivalist saga of a woman haunted by the horrors and ghosts of her homeland unsolved War.

Writer-Director Blerta Basholli, making her feature-length debut demonstrates incredible control of the material, conceiving a timely me-too era drama that confirms her as a major humanitarian cinematic voice. Authentic and engaging, it is an impressive and inspiring work that demands, and deserves serious Awards attention.

A reformed sociopath breaks his parole and arrives at a remote island for his brother’s funeral. His presence there isn’t very welcome, as his mother and the rest of the family react hostile to his unexpected visit, with constant remarks on how they’re still affected and wounded by his former murderous behavior.

He suspects there’s something wrong with the supposedly accidental death, and things turn hotter and bloodier when a group of angry mercenaries mysteriously come along armed with ultra modern weapons.

Scott Eastwood is on top of his game, delivering a cynically funny and provocative performance as the antihero seeking redemption and family forgiveness as well as fighting some bizarre villains in this action-packed murder mystery helmed by prolific director David Hackl (“Saw V”, “Daughter of the Wolf”). He is targeted for his impulsive behavior, though all of his victims were top criminals hunted by the authorities. He has no clue why these guys are on the island, promoting a bloodshed cat-and-mouse hunting game-style, until it is explained later on the third act, making it an unexpected twist.

Amusing, unpredictable and highly efficient, the film co-starts the always reliable Famke Janssen, as the FBI detective determined to capture him after discovering his latest victim tied-up inside his bathtub, Mel Gibson (finally in a decent and coherent role!) as his eccentric psychiatrist and main motivator, and Tyrese Gibson in a small but key role as the Island sheriff. A crowd-pleasing action comedy with interesting family ties commentary, serving up as a major vehicle for Eastwood’s appealing and talented skills, it is a must-see entertaining flick.

Set against the horrifying 78-day standoff between two Mohawk communities and the Government in 1990 Quebec, Tracey Deer’s debut is an amazing feminist saga about finding your own voice and purpose. Seen through the experiences of a teen girl as she grows up among the traumatic situation, facing exterior prejudice, intolerance and hostility, and her own transformation from an innocent child into a rebellious, adventurous and courageous teenager, the film precisely chronicles those events with compelling results. Deer’s direction is full of sensibility and empathy, allowing her characters to create an immediate connection with the audience: it’s hard not to fall for Beans’ cheerful behavior, the same way it’s impossible to resist her mother’s and the other women’s determination to defend their cause, ethnicity and their families. Though the action unfolds 30 years ago, the topics of ethnic and racial conflicts remain strong and relevant, reflecting on the inexplicable social and geographical divisions still afflicting minorities and traditional communities everywhere. Young Actress Kiawentiio is a revelation as the protagonist, delivering an utterly charismatic leading performance, demonstrating total command and balance of the comic and dramatic textures of her character. She is definitely one to watch, a young rising star ready for stardom (she will be seen next in 2022’s “Avatar: The Lat Airbender”).

Winner of the Crystal Bear for Best Film at Berlin, and a sensation at Toronto, where it grabbed the Rising Stars Award, this is a lovely, powerful and invigorating coming of age story highlighted by the transparency and determination of its brave female characters.

Palestine’s official entry for last year’s Oscars reunites two of the best contemporary players in the diverse acting-field of the Arabic world. Salim Daw and Hiam Abbass are marvelous side by side in this perceptive, sensitive and well humorous romantic comedy. He plays a 60-year-old lonely fisherman who spends his hopeless days either on the sea or at home sharing his personal dilemmas with his supportive sister; he is secretly in love with a modest fashion designer who also longs for a soulmate herself while figuring out a harmonious relationship with her modern-like daughter. As they both go on with their personal lives, silent desires and hopes, confronts with their closed ones and challenges- she is willing to breakthrough with her business despite the risks of all sorts, while he becomes the center of a moral dispute with the authorities after finding a controversial statue in the bottom of the ocean and being charged with “possession of art”, the film subtly and hilariously presents important facts on the sociopolitical conflicts amongst themselves and the authoritarian forces and bureaucracy surrounding them.

A smartly crafted and beautifully performed mature rom-com, twin filmmakers Tarzan and Arab Nasser masterly explore the symptoms, the melancholic beauty and depth of aging alone with modern, delicate and optimistic perspectives that can certainly inspire and delight.

An acclaimed selection at both Toronto and Venice Film Festivals, it is a sensational showcase for both actors’ dynamic comedic skills, and an unconventional romance that reminds us the ageless power of love. 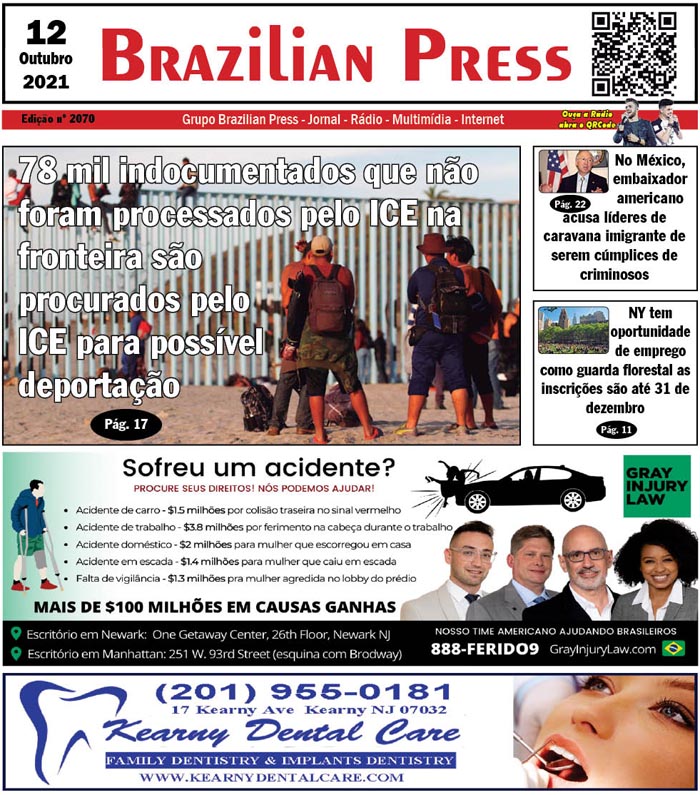