“Liberty, Equality, Virility!” exclaims an aging actress from whom a lost man seeks advise. Pierre is a handsome ambiguous man who just left his lover behind as he’s facing a sexual identity crisis. He goes on a road trip through France’s countryside searching for pleasure, wisdom and himself. Structured with aspects of an elegant Avant-Garde with surreal and metaphorical elements, Jérôme Reybaud’s directorial debut is probably one of the most beautiful and insightful films of the season. The mastery of scene designs, narrative, blend of comic and absurd, shocking and poetic observations, as well as total control over the players’ emotions, certainly put Reybaud as one of the most promising directors emerging in France right now. Pierre is on a state of uneasiness and insatiable sexual appetite; he drives around meeting men with whom he explores his desires, but he finds console with the connections he develops along the way with different women, including a thief who goes through his personal belongings, a retirement house’s entertainer, a librarian, and a striking appearance of a mysterious old lady in the middle of the road who sees his “inner loneliness”. With each women, he will exchange personal revelations regarding sex, moral and values, connecting past and present, and trying to adjust him to the essentials. A fabulously rapturous comedy of sexual manners, uncontrolled desires, instincts and disturbed emotions, Reybaud also satirizes modern behavior such as the reliability on tech devices and hook-up apps. Filled with extraordinary images of the glorious French landscape and irresistible soundtrack, as we watch his travelling from his own eyes and ears, this wonderfully heated journey also delivers exciting eroticism, in special the exquisite and thrilling encounter with a car-lover, inside the car and through the walls of a motel room. (A Cinema Guild Release. Opens Friday, August 4th at Quad Cinema NYC)

A fresh take on the transformations of life, the transitions of teenhood and adulthood, writer-director Ian MacAllister McDonald’s debut, follows the dysfunctional lives of three outcast kids suffering with bullying, rejection and insecurity. Matt wears an eye-patch after losing one eye, Jill is the rebellious over-weight new student, and Elmo is a gay nerd obsessed with an athlete. The trio fit themselves well and enjoy it the best way they can, despite the obstacles in school, society and family. They are intensely attached, and eventually Matt and Jill start an unlikely relationship that will be the center of the narrative. After the darkly funny introduction of characters and their respective troubles, the film jumps to Prom Night, and then a few months ahead, when some of them are already in college. McDonald conducts the material with precise doses of humor and emotional conflicts, observing the evolution of their friendship and romance, as well as the effects on everyone around them. The film manages well the transitions of a coming of age story turned into a dysfunctional family analysis, and concluding with a modern overview on youth pursuing ideals, success and love. The actors contribute in a larger portion for the film’s accomplished results, giving extraordinary, humorous and spontaneous personifications in this victorious bitter-sweet comedy. (A Good Deed Entertainment Release. Opens Friday August 4th in L.A., Boston, other cities and available on demand.)

Questioned regarding a worker’s right for benefits, a boss in a textile industry in India responds: “if they get more money, they will not work as responsible or as hard as they do now with their small salaries”. The remarkably unfair statement is among several crucial revelations caught by Filmmaker Rahul Jain, as he gained entire access to film the process of production inside big factories, and the hard labor of overworking men and children under scarce conditions. Visually striking, the lenses calmly observes the workers’ heavy duties, capturing their willingness and strength as well as their exhaustion and despair. Through harsh testimonies (“some use strength, muscle and arms, others use brains”, an adult explains how the work is divided; “if we learn now as children, we’ll be skilled and sharper for this work in the future”, a boy reveals as he digs up the profession) we learn of the workers’ perspectives, their solitude away from family, and the obstacles they face every time they try to organize a Union system among them.  An important account on harsh economical problems, on the rights of respect and health in any working environment, and on the natural laws of survival, it presents the aspects that connect and separate men from machines, especially in a contemplative and revealing sequence where a boy struggles not to fall asleep while operating the machinery. (A Kino Lorber Release. Opens Wednesday, August 9th at Film Forum NYC.) 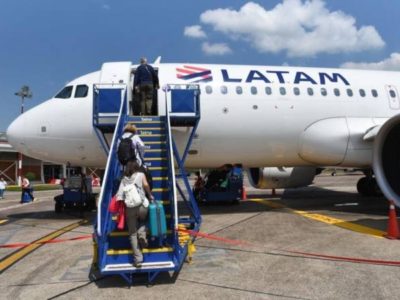 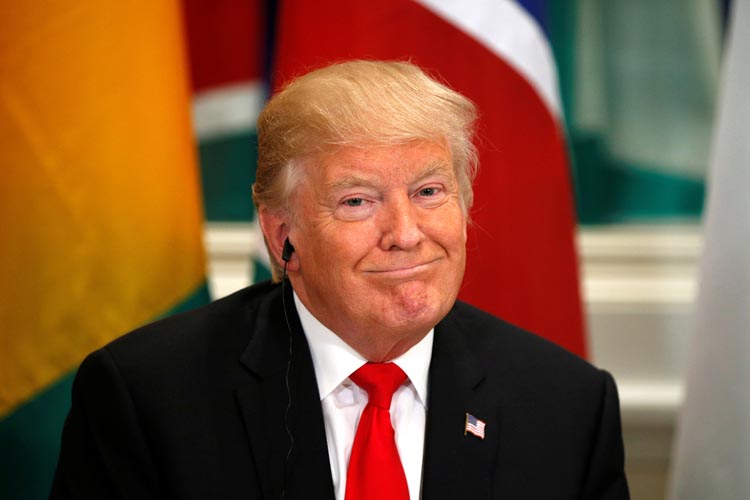 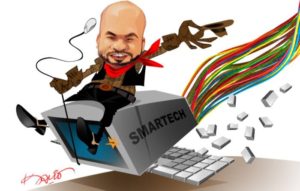