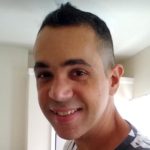 The latest entry in directors Justin Benson & Aaron Moorhead’s sci-fi universe is a mind-mending time-travelling experience like nothing before. Two of the most popular mainstream actors, Jamie Dornan (from the “Fifty Shades Trilogy”) and Anthony MacKie (who plays The Falcon in all “Avengers”) are reunited as best-buddies, two late-night paramedics having personally disturbing experiences with a new drug in the market, the highly toxic and lethal pill Synchronic of the title. As they rescue victims of some bizarre accidents, occurring when an addict takes the drug, they become entangled on the battle against it: Dornan’s teen daughter goes missing, and Mackie, dealing with an incurable cancer, starts an inner investigation, studying the effects and consequences of the drug on himself. Once taken, Synchronic randomly transports its user to a virtual-reality-like world and a different time in history, where he will experience all sorts of confrontations to keep his flesh alive and return safely. Set in New Orleans in a Gothic, stylish puzzle atmosphere, the acclaimed pair of indie fantasy conceived an enigmatic and gruesome dramatic-horror-thriller inspired by the opioid crisis and the excess of tech-consumerism.

Award-winning filmmaker Wayne Wang is a master in examining family conceits and emotions. His unique sensibility and accurate humor are demonstrated throughout his career with a range of styles, from art-house dramas (“Joy Luck Club”, “Smoke”), to romantic comedies (“Maid In Manhattan”) and from epic saga (“Snow Flower and the Secret Fan”) to family-friendly adventures (“Because of Winn-Dixie”). In all scenarios, Wang has the ability to coordinate intimate and compelling stories, extracting emotionally convincing performances, and blending soft humor and drama. Here, the director examines the relationship between mother and son, as they deal with illness, unemployment, betrayal, negligence and unsolved family matters. Quitting his job in New York, to take care of his ill mother in San Francisco, American-Korean writer Changrae (Justin Chon) tries to reconnect to his roots as he explores his mother’s recipes and prepares a special banquet for the inevitable farewell. Beautifully shot by Richard Wong (for which he scored the Best Cinematography award at Tallinn Black Nights Film Festival), the film is a sensitive multi-character study, observing his uneasiness and self-conflicts, as well as his mother’s anxiety and hopelessness. Actress Jackie Chung delivers a powerhouse performance as the mother, perfectly embodying the sadness of her character and the previous serenity seen through flashbacks. Praised in Toronto, where the film premiered last year, it’s a melancholic and intimate look at grieving and second chances, delivering some important messages on generational traditions, loving and caring, with the prints and trademark of a great filmmaker all over it.

Adapted from the autobiographical novel by Jack London, Italian director Pietro Marcello’s sophomore fictional feature is an astonishing romantic saga about a proletarian sailor struggling to self-educate and become a writer. Luca Marinelli won the coveted Best Actor Prize at Venice Film Festival for his stunning performance as the title character, a bon-vivant sailor who decides to settle down when he falls hard for the young and wealthy Elena. With her support he decides to study and improve his writings, pursuing his ambition while venturing into the ocean to earn a profit. As his journey moves on, the film (mostly shot in 16mm) blends images of his childhood to present his trajectory, and also archival footage with strikes, unions and other gatherings requiring working rights, depicting the unfortunate paths of the working-class in an undetermined era in Italy and also aspects of socialism. Exuberant and vivid, it’s an inspiring adventure to reach out for success and love. 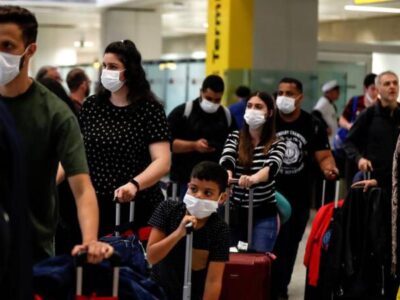 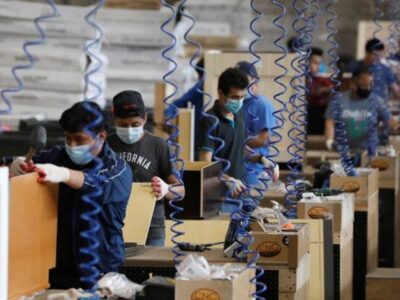 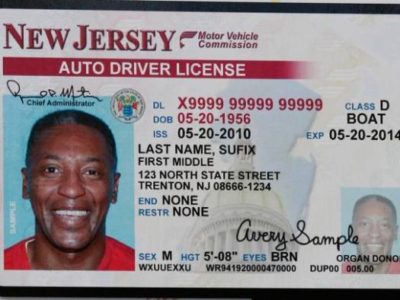 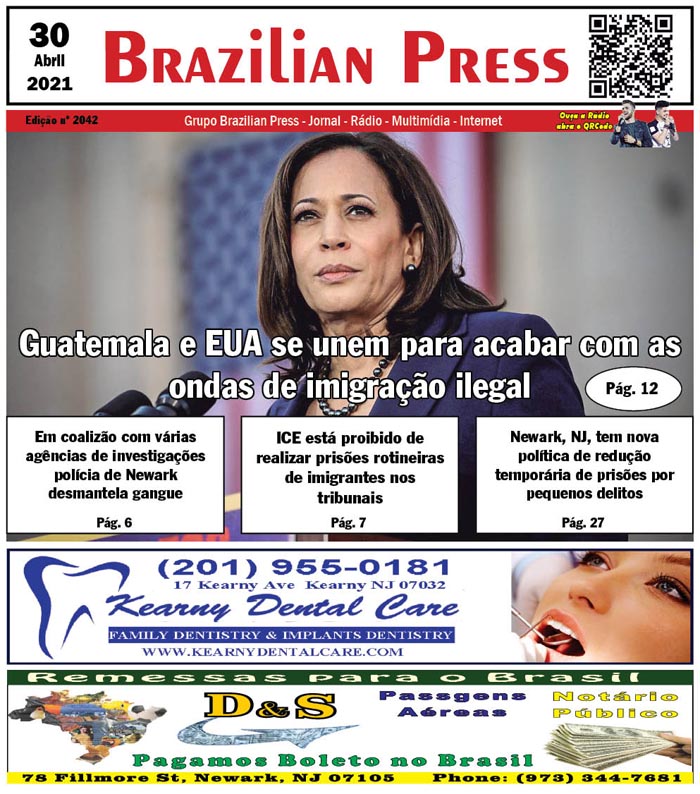