Set during a deadly Pandemic involving the medicine supply crisis, this imaginative thriller anticipated much of what we are living right now.

After robbing a pharmacy and anxiously waiting for the infection results, Blake (Sam Quartin), a determined young lady and her mute friend abduct a drug addict named Luke (Dylan Sprouse) who happens to be there trying to get more meds. They form a bond in flesh and in business, attempting to distribute the drugs, all while experiencing troubles of their own, analyzing their condition in parallel with the moments spent with the eccentric non-professional actors/residents of Slab City in California, and other drug addicts and dealers they meet along the way.

Kerry Mondragon’s thriller sets an efficient and emotional ground for its communal style and spiritual connection to Earth, mind and people depicted, that feels somehow close to the same aspects found in Oscar front-runner “Nomadland”- both films are set as a road movie and their protagonists meet up real folks living on the margins of society, in crucial economical condition, but of course, in different forms of isolation.

A perfect film that takes you away from stress and sets the mood for a mysteriously immersive experimental journey, and spontaneously acted combination of entertainment and social report: through the road trip, the director explores the opioid crisis in America, the health system collapse and the role of Government manipulation over the grim period of a Pandemic. 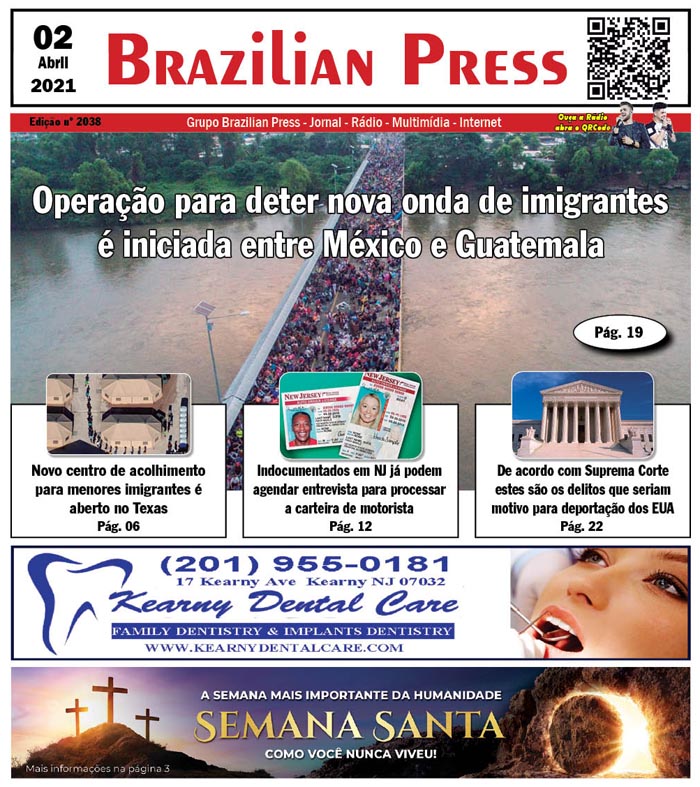