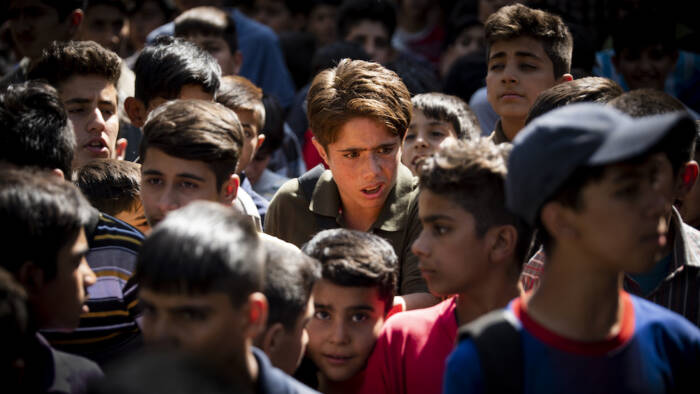 Prolific Iranian filmmaker Majid Majidi returns with another heart-breaking and inspirational look at the horrors that poor, working hard kids have to endure in order to survive and provide for their families. In an incredibly convincing breakthrough performance, young actor Roohollah Zamani is a revelation, and could easily enlist among the best acting debuts of the year- he won the Marcello Mastroianni Award at Venice, while director Majidi received the Laterna Magica Award. Zamani masterly builds up his character with total control of the unexpected emotional twists he experiences, his violent impulses, the solidarity he demonstrates and his fragility as a son trying to save his mother’s health and sanity. He is the hero in Majidi’s exploration of children laborer, negligence, abuse and lack of opportunity, as he spends his days working small jobs and committing petit crimes with his friends, flirts with a girl street vendor, and incessantly tries to take his mother away from the facility she’s being treated as a victim of a fire. He is lured into a scheme by a local crime lord, where he must attend school in order to dig a tunnel that should lead to a buried treasure, forcing the boys into a harsh, dangerous and exhaustive illegal working activity. Meanwhile he becomes involved in the school, developing a privileged connection to some of the teachers and directors, as well as becoming empathetic to the other kids’ needs. The school serves as a rehabilitation center for street kids who didn’t have access to education as they had to work, and now faces financial and supportive challenges to maintain its program running. These worlds will collide and through Majidi’s efficiently moving, honest, revealing lenses, we experience the hope and desperation of both the kids pursuing a future, and also the leaders of such wonderful program, seeking a way out of their economic frailties. Wonderfully acted, realistic and immersive, it is an extraordinary and heart-rendering moral tale about dignity, education, greed, resilience and essential needs seen through young eyes whose innocence had been stolen by the injustices of capitalism.

An extraordinary look at family bond, Alexandre Rockwell’s intimate and personal drama is a road movie following the adventures of two siblings as they runaway from an abusive stepfather and tries to reconnect with their recovering alcoholic father. Heart rendering, efficiently moving, poetic and observational, Rockwell develops a powerful chemistry with the entire project, working with family members and students. The result is a love letter to adolescence, the stages of losing innocence and finding maturity, and also to the art of storytelling. Shot mostly on a thick B&W, sometimes mixing saturated and bright colors, it’s a crowd-pleasing, truthful and remarkable work. 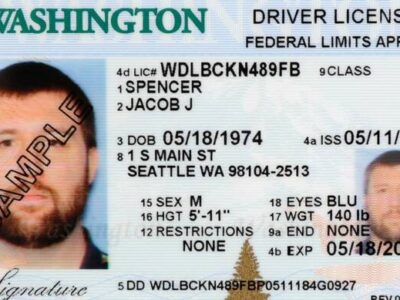 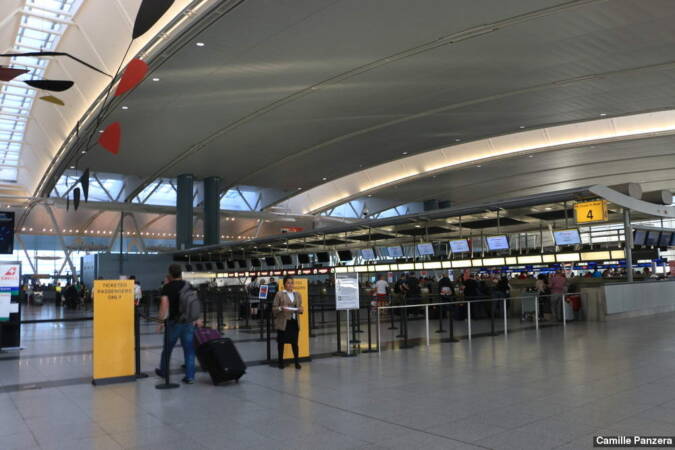 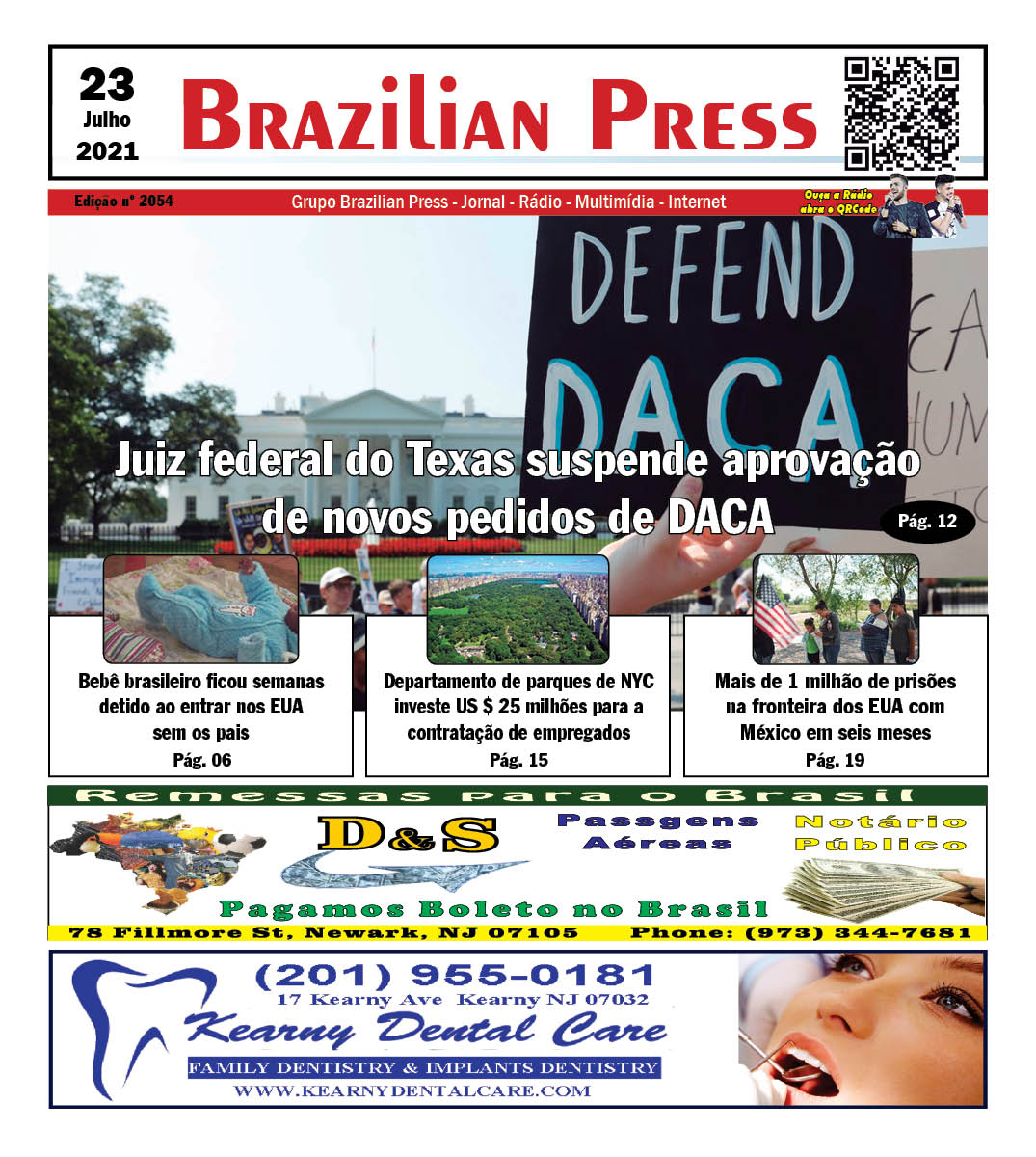