WHEEL OF FORTUNE AND FANTASY

Acclaimed Japanese director Ryûsuke Hamaguchi’s eccentric romantic comedy is made up of three distinguished stories about the impulses of love and desire. Through memorable dialogues and interactions between several lovers, the director investigates what motivates people to fall in love, the mysteries of attraction and the inevitable consequences of heartache, composing a delicate and sharp canvas of modern love. Two young models dating the same business man; a married nymphomaniac going after a former teacher whom she’s got a crush on; an adventurer reviving memories during a school reunion: every act is masterly executed with affection and irresistible deadpan humor, as well as an incendiary, seductive visual glamour. Winner of the Silver Bear Grand Jury Prize at Berlin, it is a playful and sophisticated comedy about the troubles and confusions of the heart. (A Film Movement Release. Screens 10/2, 3.)

WHAT DO WE SEE WHEN WE LOOK AT THE SKY?

There’s a strangely hypnotic beauty all over Alexandre Koberidze’s latest film that will remain in the viewer’s mind for days to come. An elaborated, poetically-infused and inventive hybrid of fiction romance and city streets documentary, the Georgian director proves to be among the most original voices of this decade with his unique and stylish aesthetic. A modern love fable and an inspirational anthem to the city, the film follows the complicated romance of a soccer player and a pharmacist, as they magically change their bodies/appearances on the day they were expected to meet. Trying to find each other and unaware of what’s going on, they are given key roles in public situations where they explore the possibilities of happiness while mingling in the city with its people, cars, soccer fields, sounds and architecture. Ambiguous, passionate and intensely engaged with its subjects, Koberidze is certainly a visionary auteur. (A MUBI Release. Screens 10/2, 3.)

Korean Master Hong Sangsoo’s 25th feature film follows the connections of a young man as he explores three meeting points: visiting his doctor father at his clinic, surprising his girlfriend abroad, and bringing news to his mother at a beach resort. Witty, uncompromised and unpredictable, Sangsoo populates his film with his usual clan of artists, actors, filmmakers and broken hearted eccentrics, all of them giving bright life to subtly humorous interactions between parents and grown-up children facing their dilemmas, fears and prejudices. Winner of the Best Screenplay Award in Berlin, and seductively shot in B&W by Sangsoo himself, this smart gem is a fascinating take on the essentiality of family bond and support. (A Cinema Guild Release. Screens 10/3, 4.)

IN FRONT OF YOUR FACE

A committed and compulsive cinematic force, Hong Sangsoo’s second entry this year debuted in Cannes to great acclaim. A stunningly performed and immersive portrait of a lonely, hopeless and broken aging actress who returns to Korea and reconnects to her estranged sister and other acquaintances, as well as unlikely fans and a persistent filmmaker, this melodrama presents a few differences in the director’s usual aesthetic, as if he is trying to explore other possibilities in his creative process. And the result is outstanding. Poetic and darkly comic, mysterious and hypnotic, it is another top-notch example of Sangsoo’s ability to explore human behavior, ego crisis and inner desire. (A Cinema Guild Release. Screens 10/2, 3.)

(The New York Film Festival 2021 runs thru October 10th at Film at Lincoln Center. Go to www.filmlinc.org for details, tickets and schedule.) 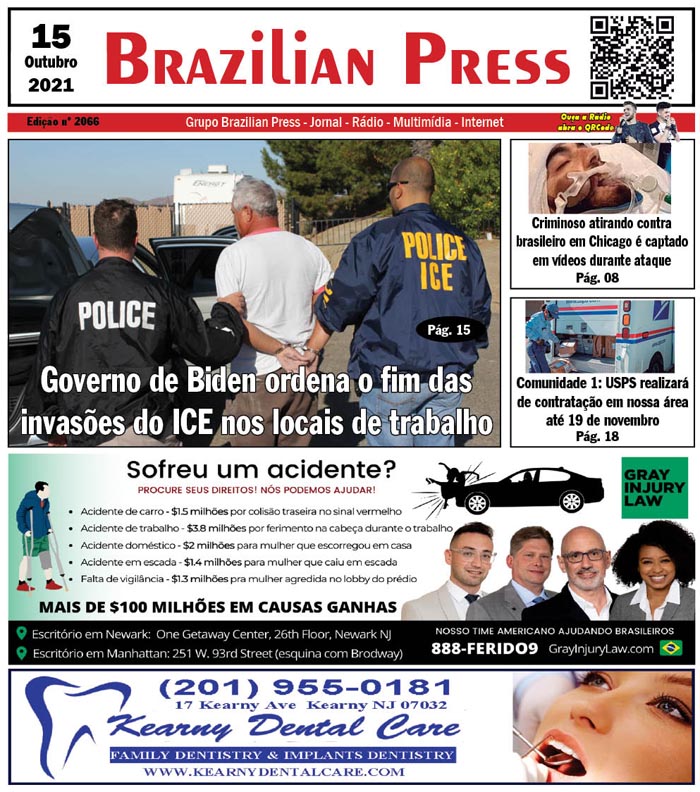