As another large portion of the Amazon gets raged by illegal settlers’ fires, Neidinha Bandeira, a fearless activist comments on it: “How many animals have died? How many trees that could have been a source of cure for diseases were burned down?”

This sadly truthful commentary is not just the only problem in the so-ignored war happening right now in the forest known as the “lungs of the world”: Indigenous people are the most affected, having their culture, ancestry, land and even their lives taken away.

In this powerful, immersive and urgent documentary, a Brazil/US/Denmark co-production, directed by first-time filmmaker Alex Pritz and co-produced by Darren Aronofsky, the people in danger of extinction are the Uru-Eu-Wau-Wau. They are organizing to fight against farmers arriving from other parts of Brazil, seizing and taking their lands, compromising their habitat and preserved traditions. The film revolves around the efforts of young Bitaté, as he is named leader of the Uru-Eu-Wau-Wau people, and his connection with the determined activist Neidinha, as she navigates a risky and dangerous world of political interests destroying Nature and brutal attacks against humanity. Filmmaker Pritz also gets total access to the other side of the battle, capturing the motivations, beliefs and hope of the adversaries, both the farmers and settlers. At one point, one realizes everyone is just trying to survive on their own terms, albeit the Natural environment and harmless people’s lives are playing as the price for it.

Spanning almost 4 years in the making, starting with the reactions and euphoria of ‘18’s Presidential Election, when Bolsonaro promised during a national TV speech to literally “end all indigenous’ people’s reserves”, his misguided victory and how it affected and triggered illegal settlers to do whatever they wanted to with the forest and its people, and revealing the increasingly nonsense deforestation and violent attacks throughout the next months, and the surge of COVID, Pritz crafts an essential and stirring piece of cinema verité exposing one of mankind’s most brutal negligence towards Nature and its own kind. The film also demands justice and calls for action when it adds footage shot by the Uru people as they go on defying, arresting and claiming their lands back, especially when one of them is brutally killed. Their defensive reaction doesn’t turn the settlers down, as they promise to continue coming back, continue to burn down the land and build their own farmhouses. Some also believe they are doing what’s “best for Brazil”. Meanwhile, tireless Neidinha continues in the fight to protect and preserve both the people and the Forest, even when the tension escalates with constant death threats and other conspiracies.

Getting back to her initial comments and trying to answer her hopeless and infinitive questions, it seems obvious that there’s no solution on the horizon, until people realize the damage they are causing to themselves, to the world and to the next generations. In the meantime, Alex Pritz, Neidinha and Bitate invite the viewer for an intensely engaging, moving and alarming look at this chaotic scenario. Winner of 2 Awards at this year’s Sundance, including a Special Jury Award, “The Territory” is an impactful and precise doc for our times. 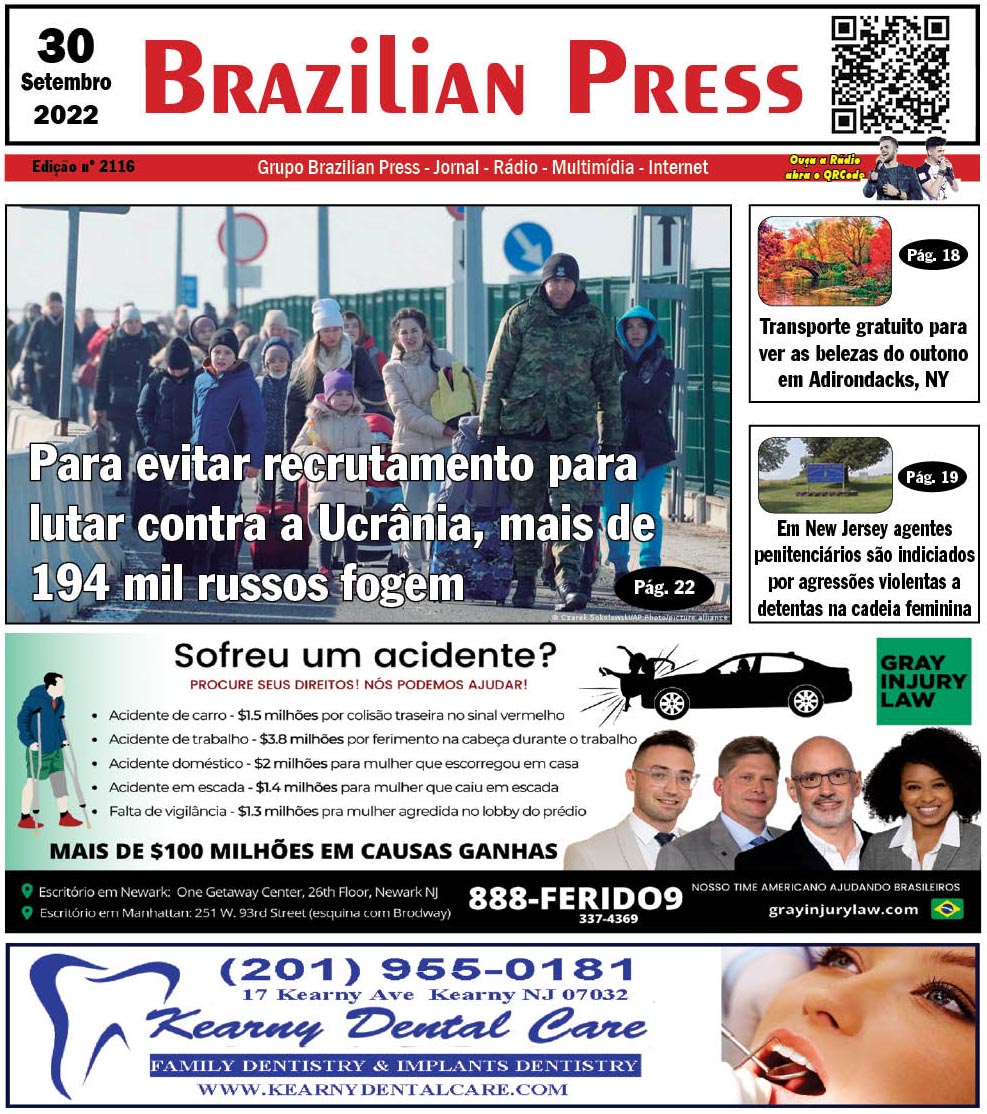 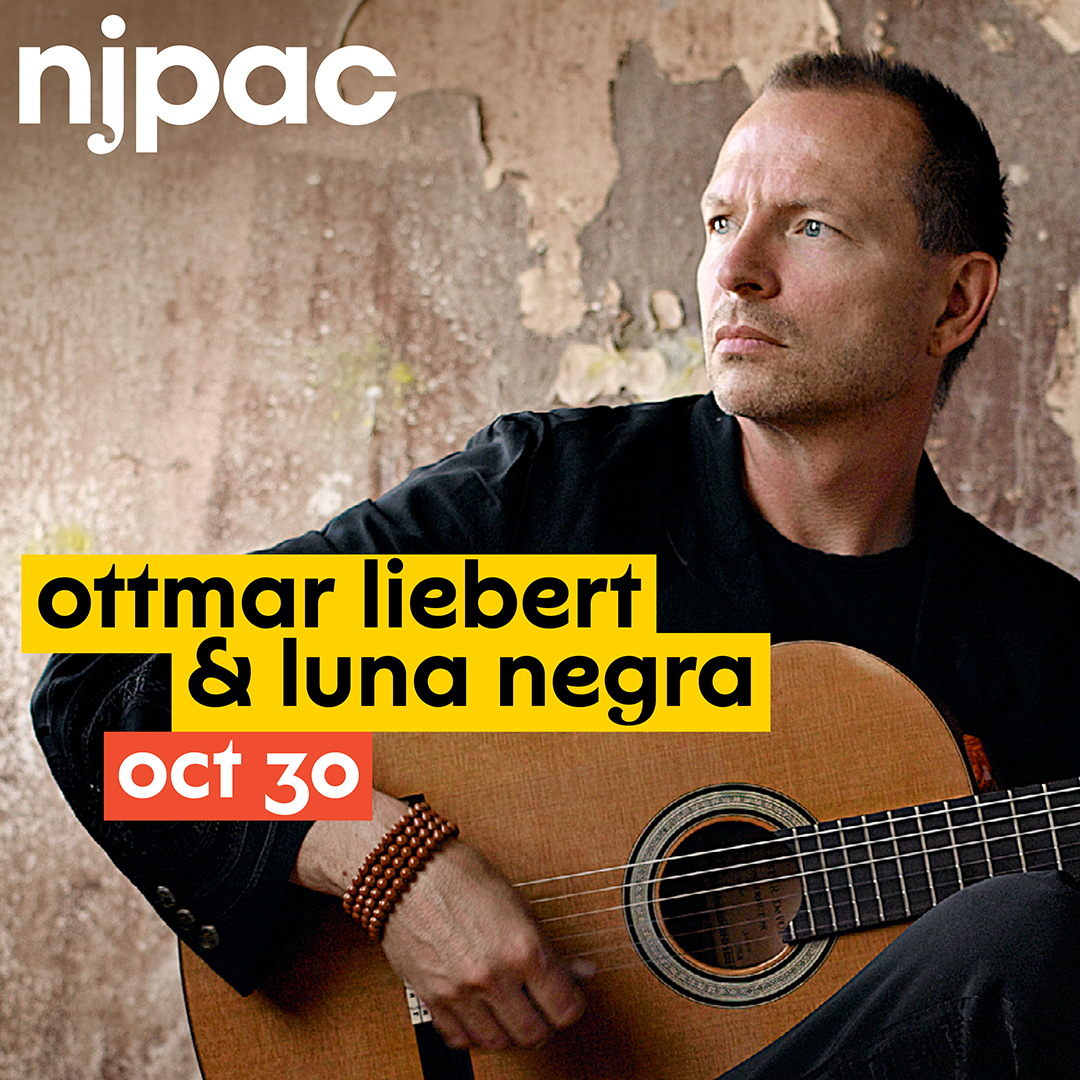 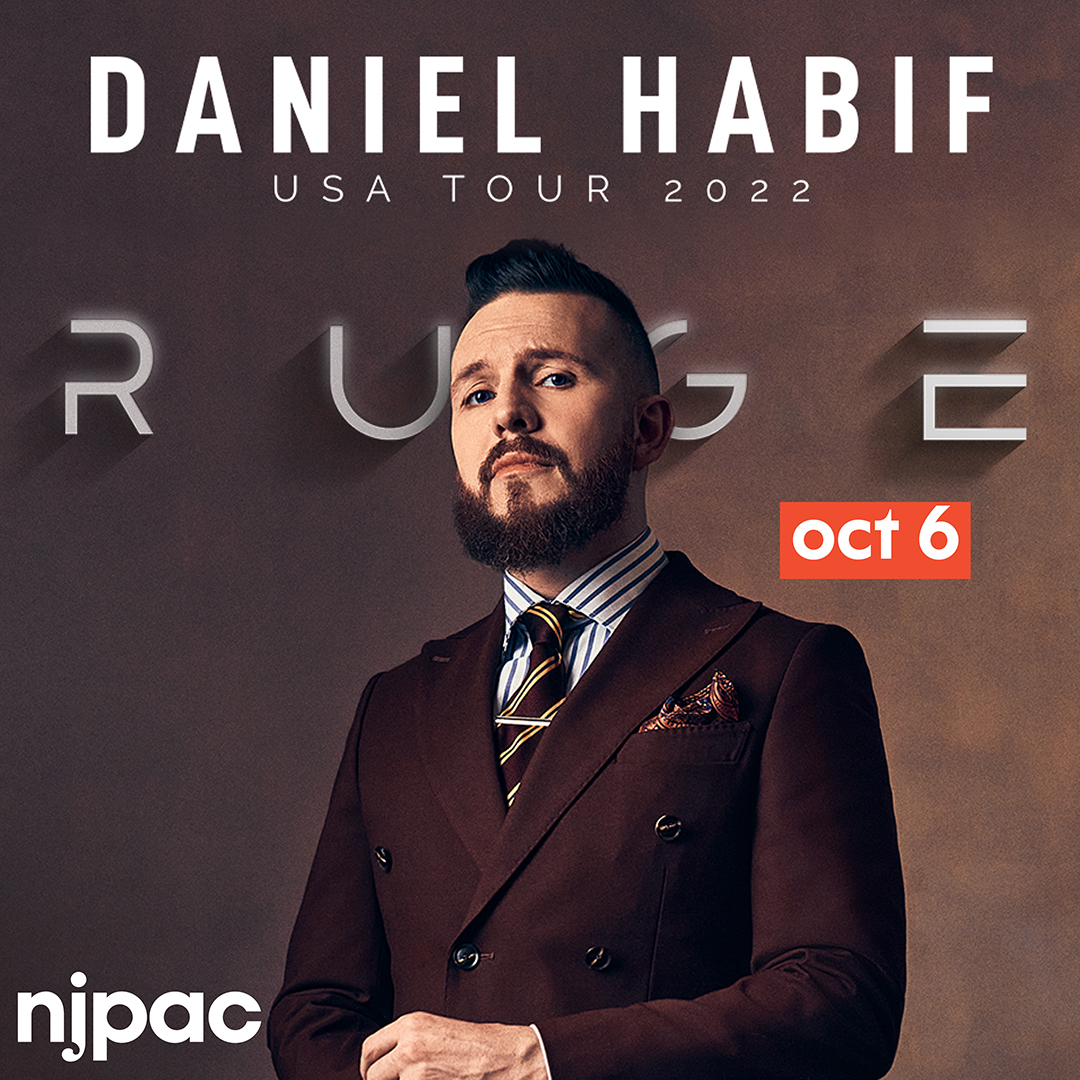