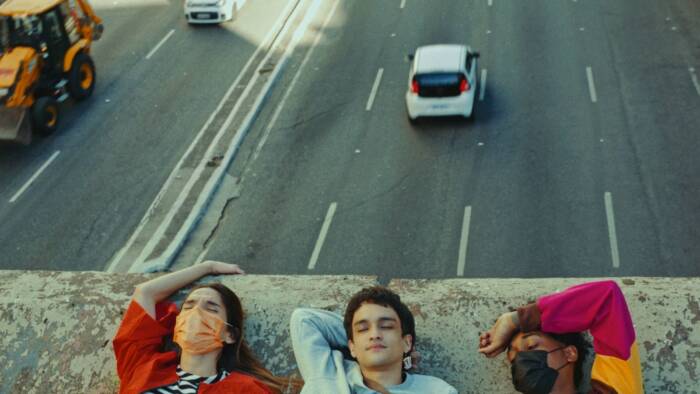 Since the beginning of the new decade, the most respected film festival in America, The New York Film Festival has been introducing to audiences the latest tendencies in cinematic advances and story-telling innovations with its new distinguished alternative section, Currents. In addition to the regular main slate (along with special presentations, revivals and shorts), the NYFF has added the new section Currents, completely devoted to new, emerging, distinguished and bold voices from all over the globe. The selection displays the talents and innovative techniques of young, fresh and committed new filmmakers, as well as some established ones, artists defying the conventions of narrative and styles, to express themselves, their artistic ideas and socio-political protests through images in movement. The result has been enthusiastically beneficial for both filmmakers looking into the future of storytelling and for audiences craving for an alternative, unconventional, different and stylish cinematic visions.

An Official Selection highlighted at this year’s Currents section is Brazilian director Gustavo Vinagre’s utopian queer adventure “THREE TIDY TIGERS TIED A TIE TIGHTER”, which won the coveted Teddy Award at this year’s Berlin. It follows the adventures of three queer roommates as they explore a dreamlike Sao Paulo facing a Pandemic and seeking for identity and accomplishment. The three friends are dealing with different uneasiness and challenges: one seeks console doing live sex-cams in order to recover from the tragic loss of his suicidal boyfriend, the other one is visiting from out of state and seeking to update and improve his HIV treatment, while the last, a stylish trans in crisis, is struggling to pass her college application. As the city embraces the consequence of a Pandemic that turns the contaminated into forgetful people, they go on errands and meetings, indoors and outdoors, in which represents relevant and important aspects of human solidarity, connection, empathy and respect for the world we live in- even if its state is utterly chaotic and often hostile. Their meetings also express much more than they just appear to be: the flirtatious actor with a back problem in the park, the makeup street artist who serves as a colorful energy to fuel their journey and as a nostalgic guide to the city’s unspoken secrets about slavery and buried victims, an aging poet and philosopher who pays to explore their youth and also to experience mutual pleasures and exchange generational dilemmas, a drag singer working her enchants and wisdom at a pet shop, and an eccentric old lady who hears the objects at her antique store.

Vinagre composes a lively, Avant-garde influenced odd to being queer in times of transformations and uncertainties. It is a fabulously performed and conducted modern urban fable about the risks, joys and excitement of youth and the tireless search for love, sex, fulfillment and success. It is unique, vibrant, thoughtful, genuinely funny, sensitive, very honest portrait of this generation’s need for expression and liberation. Plus, Vinagre who obviously created and developed this project during the rising days of the COVID-Pandemic, gets even more credits for being original and accurately timely with this material, immersing us in a utopian, entertaining and intriguing atmosphere that truthfully reflects to our daily struggle with the same challenges, social, moral, political and physical. And at the end, when he blends everyone on a melodramatic and glittery musical number filled with melancholy and brilliant metaphors according to each character’s traumas, Vinagre proves to be a visionary in the art of Millennial storytelling.

Presented by Film at Lincoln Center and spreading its wings with screenings and special presentations in other venues around New York City, the 60th New York Film Festival will run September 30th thru October 16th-2022 bringing the most Award-buzzed films of the season, most of them having their Premiere in New York or the US, classics to be revived, spotlight docs, filmmakers’ talks, experimental, shorts and stars on the Red Carpet. Go to https://www.filmlinc.org/nyff2022/guide/ for details, tickets and schedule. 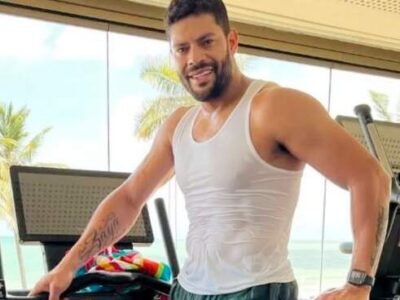