One of Europe’s greatest leading female stars, Nina Hoss has a strong, enigmatic presence like no one else. When she’s in scene nothing else really matters, attentions are all on her, as she takes total dominion of the screen, the situation, penetrating into the viewer’s her deepest emotions. Here is no difference: in the role of a stubbornly devoted sister caring for her dying brother, she delivers a ravishing, utterly touching and masterly conceived performance that should give her a chance for an Oscar nomination (it is about time the Academy to recognize a German-speaking actor). She sacrifices her playwright career and her own family, in order to support him, doing everything possible for him to feel loved, needed, and to be honored for his long-life work on stage. Right next to her, there’s the always versatile and reliable Lars Eidinger, in a tour-de-force turn as the unease, mysterious and eccentric Cancer-diagnosed brother. Convinced that he can act again, despite the high stage of his illness, she starts writing a piece for him, as they struggle to put up a farewell work. Writers-Directors Stéphanie Chuat and Véronique Reymond’s latest collaboration is a magnificent look at the importance of art, how it helps us create a different perspective on life and its circumstances, and its ability to unify and heal. Delicate, honest and heart moving, this official Swiss entry for the 2021 Oscars is a powerful study on compassion and unconditional love.

Director Dzintars Dreibergs’ feature narrative debut follows the trail of blood and violence found in a young soldier’s journey as he joins the army after losing his family and his home during 1915’s WWI.

Arturs sees his world turning upside down as it swifts from lyrical moments of innocence with his family to the horrors of the war field and the sacrifices one must go through in order to survive.

An immersive experience with brutal war sequences, brilliantly filmed and executed, using a romantic perspective as a backdrop, Latvia’s official entry for the Oscars is an impressive account on human cruelty displayed on the fatalities of war. Atmospheric, somber and hauntingly shot it is a well-done production, intense and suspenseful filled with satisfyingly realistic battle scenes. 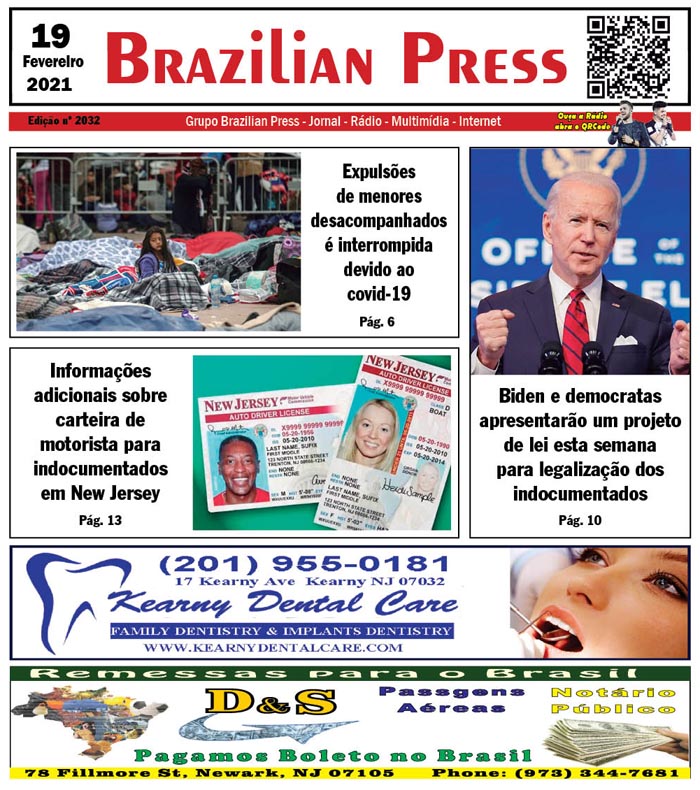