Focusing on the compassionate work of two organizations engaged in a rehabilitation program against gun violence in both South and West sides of Chicago, this insightful doc depicts the consequences caused by such actions and how it corrupts one’s mind and soul. The second collaboration between Oscar nominated filmmakers Bing Liu and Joshua Altman captures a group of men haunted by their violent acts from the past, recognizing and facing their wrongdoings, as they seek forgiveness and redemption, as well as reintegration for the racial pressures of contemporary America. The result is a powerful and urgent look at faith and restoration and also the brutal reality of surviving the jungle.

An outrageously funny and precise ode to free of speech and sexual liberation, award-winning filmmaker Nadia Szold scoops out the Hustler magazine-publisher’s attempt to run for office and his ego-battles with Reagan in the early 80’s with impressive material including archival footage, interviews, journalistic material and never-seen-images. Truthfully exposing his unashamed conflicts with the church, political activists and the taboos and conservatives of society, the director also gets access to his personal issues and dilemmas such as the financially abusive relationship with his brother and other associates, the co-dependence over his devoted wife, his injuries from a gun attack, his controversial defense strategies in court and the time he spent in jail. Gripping and instigative, it is a provocative report on hypocrisy, transparency and political interests.

Delicate and thoughtful, this coming of age story centers on the special bond between two sisters and their conflicts with love, family, boys and religious practices. Addressing topics of identity and acceptance in the Millennial feminine universe, and their vulnerability to the influences of social media, Egyptian director and co-writer Ayten Amin observes her two protagonists, dividing the narrative in two acts: exploring the eldest’s sister’s intimate fantasies and dilemmas with her moral beliefs, and the youngest one’s quest for understanding the irreversible tragedies of life. With powerful control of the material, impressive performances and a lively, stylish sense of visual, Amin crafts a lovely, affecting and unexpectedly twisted look at the clash between generations, tradition and modernity, and the masks people wear online to hide their inner realities.

MY HEART CAN’T BEAT UNLESS YOU TELL IT TO

A gritty, somber and extremely gore serial killer saga, Colombian-American director Jonathan Cuartas’ feature length debut puts him on the radar as an emerging force in the competitive horror field. Three siblings cultivate some bizarre habits, including feeding themselves off their victims’ blood. When the youngest one decides to explore the world outside, they are confronted by their common bond and fidelity. Filmed with a cold, utterly scary aesthetic that elevates its complexities, and subtly commenting on power and privilege, it is a hot dish for horror fans.

Set in the vibrant and bohemian Georgian/Russian section of Brooklyn, this riveting, often funny and thoughtful dramedy explores the relationship between father and son, both dealing with the troubles of their mutual addiction to gambling. As they run against time to pay the Mafia what’s due, the film is brilliantly invaded by a clan of eccentrics, sharing a common rooming-house, where they support each other with their virtues and compassion, creating a memorable sense of community and humanitarian values. Sensitive, perceptive and unique, director Levan Koguashvili’s third feature is a precise and sincere look at the immigrant condition, their battles, sacrifices, hard working and loneliness as they seek the rewards of the American Dream.

Newcomer Sylvie Mix gives a fabulously weird and affecting performance as an aspiring podcaster who meticulously observes the art/indie music scenarios and captures the essence and meaning of artistic creativity. Set in Columbus, Ohio, frequent collaborators Ori Seveg and Noah Dixon demonstrate complete control of the contemporary material, crafting an unpredictable, mysteriously twisted and seductive hybrid of musical, thriller, doc and testament of this generation.

Violent and enigmatic, this absorbing post-apocalyptic Western-like follows the discoveries and adventures of a young girl and her family as they explore the Martian living and its unexpected guests. Convincingly performed, hauntingly inventive and addressing issues such as the ecological crisis and the world’s overpopulation with involving elements, director Wyatt Rockefeller scores an accomplished feature film debut. 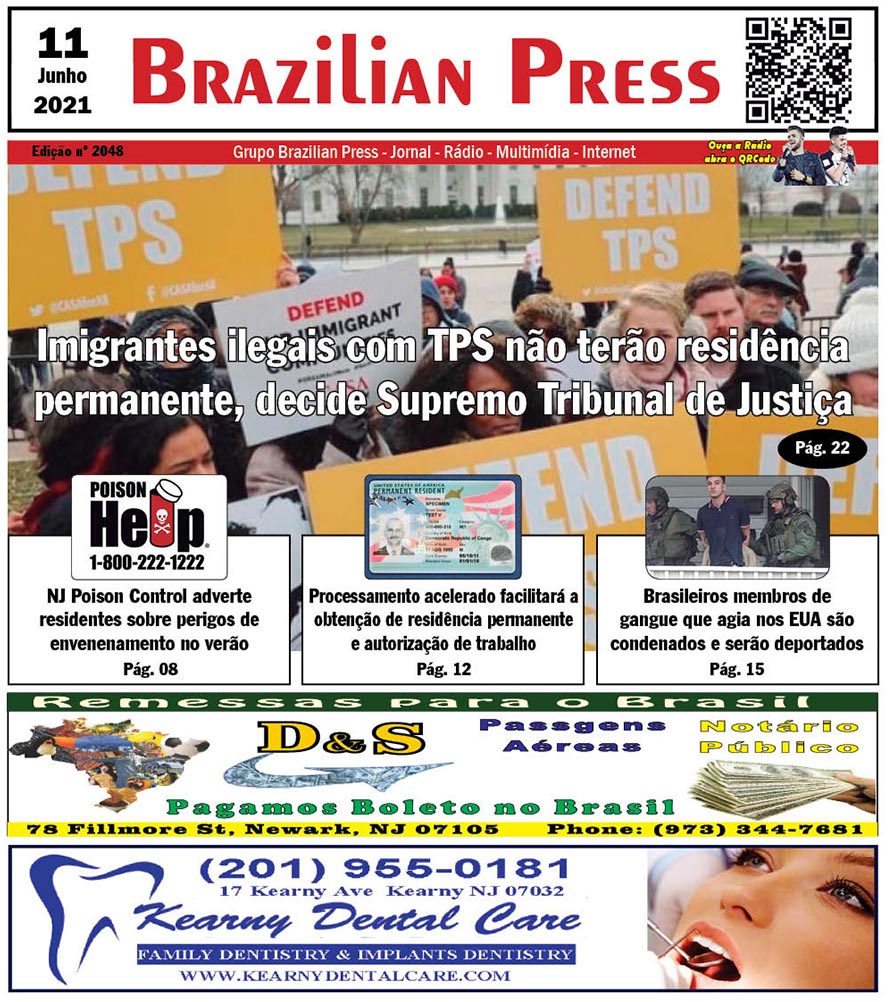