Ukraine’s Official submission for the 2022 Oscars, writer-director Natalya Vorozhbit‘s brutally impressive and raw stage adaptation presents four distinguished and separated stories examining the conflicts among people crossing paths on the roads alongside the Donbass war-zone area. A man claiming to be a teacher is threatened at a checkpoint stop and confronts the social differences seen on the military intervention; two teenagers await their soldiers boyfriends while meditating in life and making acquaintances at a chaotic square town; a journalist is severely and brutally abused and held captive by a sadistic soldier, enduring long sessions of torture and sexual violence; a decent woman tries to apologize for running over a couple of farmers’ hens and ends up humiliated and challenged by the circumstances. A harsh and realistic portrait of human suffering and the horrors of war conflict, this is a tough viewing but extremely necessary, especially with the ongoing war in the country. Shot with incredible immediacy, delivering prompt and shocking results, the first-time director crafts an unflinching and powerful war drama addressing the corruption of human condition. It manages to give you the chills with the same intensity that breaks your heart.

(Film Movement. 4/29. Virtual Cinemas and On Demand. Part of the Gross Ticket Sales will be donated to the Ukraine Crisis Fund.)

Unveiling the truth is never an easy task. When such facts involve higher authorities and notorious public figure, the stakes are much elevated.

In another memorable performance, actor Pierre Niney (“Frantz”, “Lovers”) hypnotizes the audience with complete control and nuance, conceiving an enigmatic characterization of an ordinary professional man hunting down the truth on a freaky accident. He is a black box analyst who becomes intrigued with the recordings he’s been investigating. They belong to those who lost their lives aboard a brand new aircraft that promised to be the latest in safety measures. When his superiors close the case, he continues to investigate on his own, against the protocols, and increasingly risking both his career and life.

An amusing, unique and alluring suspenseful thriller about integrity at working-place, righteousness and humanitarian values, director Yann Gozlan composes a very engaging, unpredictable and fearless detective-like story that is certainly one of those films poisoned to become a darling remake made by a mega Hollywood filmmaker. Plus, the works in sound design and editing are impeccable and the compelling performances make it a top-notch, must-see thriller.

A kind, generously funny and sincere look at family bond and the ups and downs of retirement, Israeli writer-director Oren Gerner’s sensitive drama centers on the reactions of an aging artist as he approaches retirement and faces some of his personal fears. Casting his own family as the characters of this lovable modern fable, the director composes an ode to life itself, family principles and community bond. But mostly he celebrates the people that make part of it. Focused on creating new material for the annual community celebration, our hero is confronted by the reality of his aging process, when the committee decides to take him out of the ceremony, giving some new (unexperienced) students the opportunity to grow their talents on the much anticipated project. Things around him don’t seem to be helping much, as he longs for a better quality relationship with his children and grandchildren, consolidated by his devoted wife, who is constantly appearing as his redeemer. The director extracts memorable moments of delicacy and family intimacy revealed through his relationship with his art and crafts, devoted wife, long distance son, always on the run daughter and grandchildren. He is also dealing with the community’s expectations, the new generation’s aspirations and goals (which he understands they need a chance to find their place) and with himself: he must let the past go, and face the reality of the future, as a retiree delving into a new cycle in his journey.

Affecting and lovely, the result makes you feel like part of the family, a powerful and honest statement on the importance of empathy. A film of true heart. 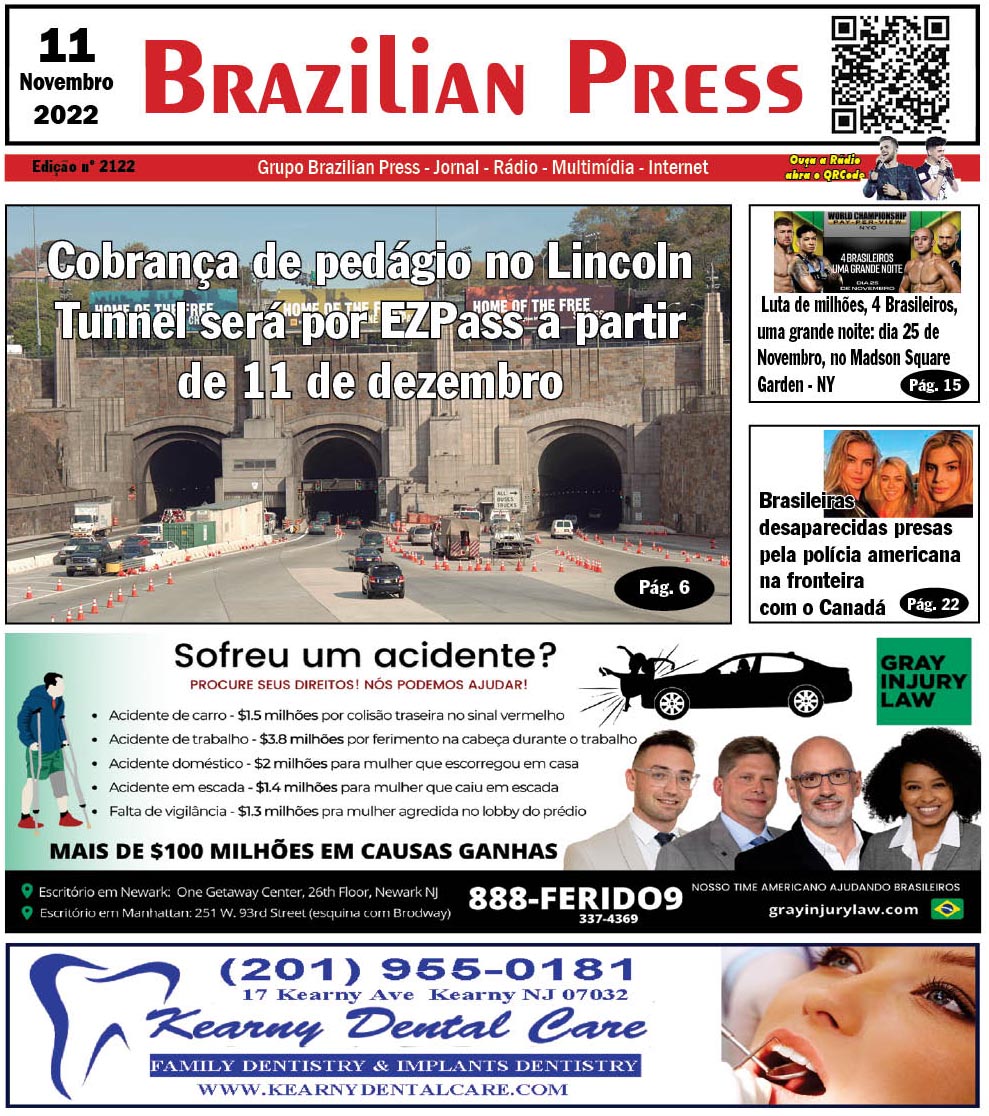