As the camera leans around the bodies and sad, quiet faces found on a train in movement, the narrator describes what’s like to meet new people nowadays, noticing the urge and necessity of modern youngsters in connecting to the opposite sex. Among them, there’s our protagonist, Sarah, a twenty-something aspiring graphic artist who is looking for her place in the world, as well as her ideal other half. She is hired to manage the publicity department of a publishing company, giving her a little motivation and hope to get herself published. Living with a student roommate she is constantly reminded of her undone choirs, while her former co-workers at a restaurant (especially Julia, who works as an actress, played by the always competent Laetitia Dosch) support her in finding the right path to join the artistic industry. Her other bigger interest is finding Mr. Right, someone she can share her dreams with, and that becomes a pattern when she meets a couple of guys with different qualities and flaws alike. Punctuated by a marvelous indie rock soundtrack that ignites Sarah’s emotions and preoccupations, and filmed in a melancholic B&W, first-time director Nine Antico creates an engaging, funny and definitive portrait of the obstacles and goals experienced by the Generation Y. Lively, upbeat and fresh, she is influenced by the French New Wave, re-elaborating elements from Godard and Rohmer and extracting convincing performances from the cast, providing great laughs and sensitive moments of meditation. Delivering a charming performance, Sara Forestier casts a spell on the viewer with her emotionally unstable Sarah. The result is a memorable role, one for the books, a familiar face girl who could live right next to you, someone you fall over heels immediately. At the same time, Antico announces herself as a filmmaker who really digs the troubles and hopes of Millennials.

After his masterpieces, “Tabu” and “Arabian Nights”, Portuguese contemporary auteur Miguel Gomes returns with this enriching hybrid of meta-drama, experimental and doc. During the Pandemic, Gomes and co-director Maureen Fazendeiro gathered the actors Crista Alfaiate, Carloto Cotta and Joao Nunes Monteiro for a new mysterious film set in a remote coastal part of the country. As they start building an airy greenhouse, fiction and reality emerge, paving the way for a beautiful and immersive look at the process of artistic creation and the importance of collaborative work. Inventively structured backwards, the directors compose a series of contemplative images that deeply examines the relationship between men and nature, art and reality, loyalty and comradeship, as well as longing and love. Each segment in the diary is shot and executed with incredible depth and a contagious sense of harmony and empathy for its subjects, observed with lyricism and commitment. Shot in 16mm, the astonishing cinematography captures a feast of neon lights mixed to the natural landscape, conceiving fantastical psychedelic images. When the directors turn the cameras to the technicians and the COVID-related drama unfolding behind the scenes, they provide a truthful and lovely depiction of professionals committed to the art, but above all to the pleasure of living. A magnificent art film that confirms Gomes as one this century’s greatest European auteurs, it is one of this year’s best exercises in melancholy and poetry.

FANNY: THE RIGHT TO ROCK

A precise and immersive look at the lives of the members of the 1960’s iconic female rock band Fanny, director Bobbi Jo Hart chronicles the saga of these women, as they fought prejudice and sexism in order to be heard and to be given a chance. Formed by two Filipina sisters and other teen girls, the band got a major release from Warner in the 70’s, gaining fame and performing to crowds all over the country. They also conquered admirers, including legendary David Bowie, who dated one of them, and became an important bridge to other opportunities. Over 50 years later, the original band leaders reunited for a historic recording, honoring their legacy and career, and bringing them to do what they like the most: making music. As the film listens to their stories of resilience, new beginnings and expectations, as well as the fights and troubles of ageism, the viewer is treated to an amazing musical experience that proves there’s no age limit to rock’ n’ roll, and demonstrates the power of free will and what determined women can accomplish together despite a patriarchal system. Outstanding!

THERE ARE NO SAINTS

Once released from jail, former merciless hitman The Jesuit (Jose Maria Yazpik) struggles to find the right path to reconstruct his life. Haunted by the crimes he committed in the past, and the many enemies he has acquired along the years of criminal practice, he is constantly reminded of his brutal behavior and tries to avoid mayhem. But that finds him right away, as he is confronted by the law, former associates and other vengeful folks who manage to kidnap his son forcing him to release his inner-self. The Jesuit goes on a spiral of violence to rescue his son with the help of a strip-club waitress who might have some easy connections. Despite its flaws, which are totally forgivable due to the amount of amusingly explosive content, director Alfonso Pineda Ulloa’s bloody and ultra-violent B-thriller turns out to be entertaining, sexy and complex. That’s mostly because of screenwriter Paul Schrader, one of the most revered writers/filmmakers of the last 50 years, the man responsible for creating remarkably complex characters such as De Niro’s “Taxi Driver”, Hawke’s “First Reformed” and Isaac’s “The Card Counter”. Here, The Jesuit embodies the complexities of masculinity with lesser substance, yet his condition into decadence seeking redemption and a new beginning makes it another memorable persona in Schrader’s hall of untamed men. Director Ulloa directs the film with coherence, making the best he can with a tight budget and a stellar cast that includes Tim Roth, Paz Vega, Neal McDonough, Ron Perlman and the funny, exuberant and always efficient Shannyn Sossamon. Ulloa uses a classic formula that frequently works, showing off effective results, both in the action sequences, shootings and chases, and the dramatic context which includes the subtle observation on two marginalized lonely characters, a hitman and a (possible) hooker, and his relationship with family. Structured as a comic graphic flick, with frenetic visual and a ticking-bomb sense throughout, it is a fine and easy to digest conventional thriller. 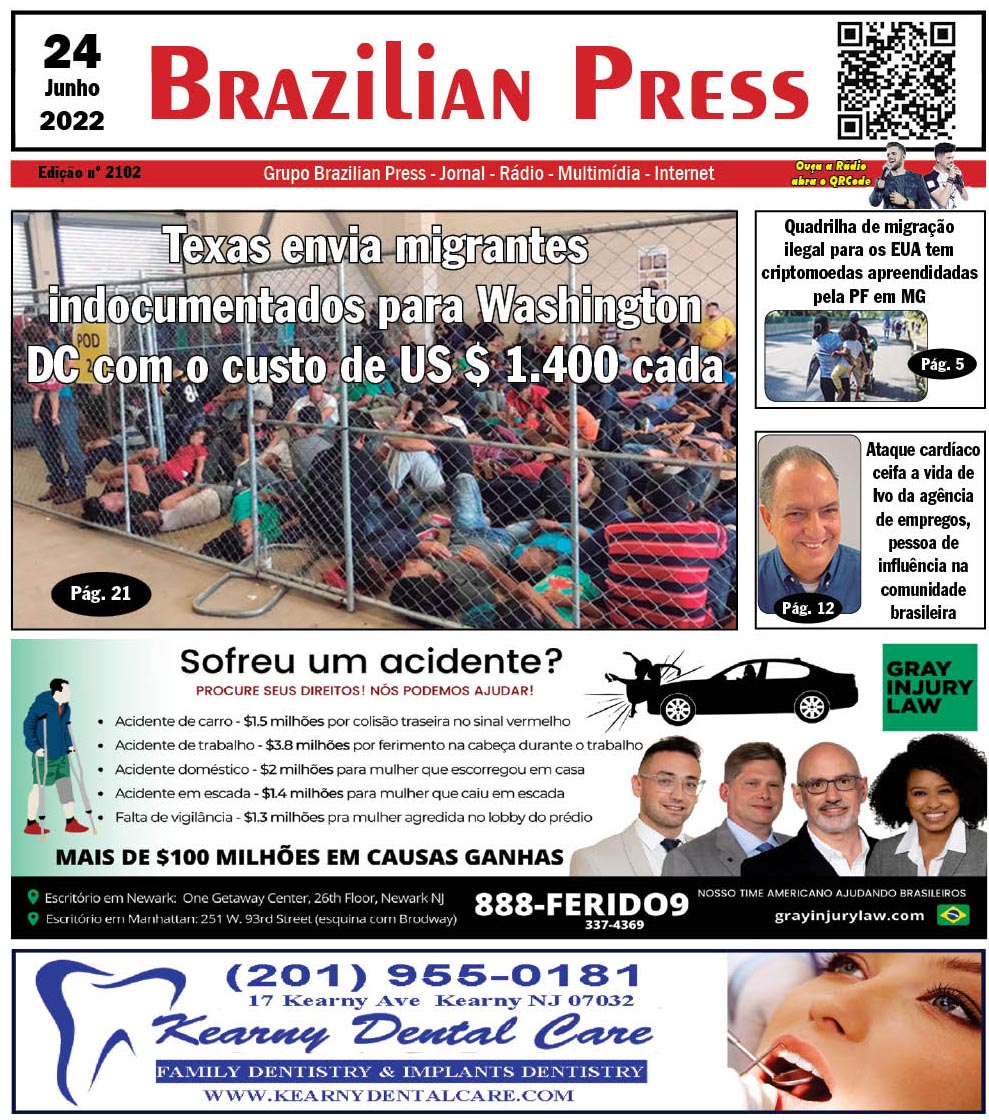