Director Chloé Mazlo’s inventive and unusual directorial debut brings the great Alba Rohrwacher in the role of Alice, a Swiss woman who migrates to Lebanon and falls in love with a professor (Wajdi Mouawad) dreaming of launching Lebanon’s first space journey. She anchors every frame with her irresistible presence and enigmatic looks, a familiar face anybody would assimilate with, a charismatic shy persona, full of light and melancholy. They build a family together but their lives are not the same when the civil war strikes. Exploring the traumas and consequences of war, Mazlo composes a delicate and unique sociopolitical fable about the perseverance and resilience of a family enduring tragic times. The director beautifully and convincingly addresses the characters’ reactions using kitsch animation, sometimes blending through live action and highlighted by extravagant colors and other formats. This Cannes Critics’ Week selection is very sensitive, insightful and also darkly comic. Though set between the 50’s and the 60’s the story feels fresh and accurate, resonating to current events. It deserves to be discovered.

One of France’s most active and respected contemporary actresses, Laure Calamy deservedly won the Cesar Award for Best Actress for this hilariously silly, outrageously funny comedy about adultery, identity and self-acceptance. In the role of a schoolteacher who stalks her married lover and his family during a hiking vacation, Calamy exceeds in charm and debauchery, instantly joining the list of this year’s best performers. A Golden Globe nod would be accurate and it would illuminate her work and other foreign performers. She is the center of the film with her adventures on the mountains, trying to manage the disappointment of not traveling exclusively with him, and developing a strangely co-dependent relationship to a donkey named Patrick. At first having some trouble in how to tame the animal, it gradually becomes her loyal companionship and protector. Their interaction is the best and most entertaining element in the narrative, though director Caroline Vignal, who also co-wrote the script, demonstrates a strong storytelling process, narrating with honesty and empathy dysfunctional elements that affect family virtues, and how everyone involved (including children) gets impacted by others’ decisions. It also displays some interesting perspectives on the relationship/healing process between humans, nature and animals.

I must confess I started watching it with a certain disbelief, but soon I was totally immersed and enthralled by the whole allegoric circus atmosphere, the funny and precise jokes, and mostly hypnotized by the feisty, sensational, and memorable leading performance.

HOW TO PLEASE A WOMAN

After smashing box-office records in Australia and New Zealand, this larger-than-life sexy comedy is a fantastic showcase for women’s empowerment and liberation. Inspired by true events, writer/director Renée Webster’s highly entertaining, provocative and heartfelt feature debut follows the adventures of Gina, who on her 50th birthday, gets an unconventional gift from her friends: a male escort knocking on her door and offering to do anything for her. She asks him to clean her house, and guides him through the process. The next day, when she loses her job, she has the idea of creating a cleaning/escort services for women. The company succeeds, but Gina must consolidate and coordinate all parts involved, the unprepared male team, the women clients competing for a booking, and her complicated and passionless marriage. Award-winning actress Sally Phillips gives a compelling and nuanced performance as Gina, a mid-aged woman seeking to recuperate her sex-appeal and save her career and marriage. She perfectly balances the humor and drama of her character, delivering an affecting, tender and often hilarious performance. Webster extracts good humor from the jokes revolving around the morally-risky situation, exploring with humanity and sarcasm the expectations of both the men providing the double-task business (one orgasm must be provided per section, Gina states), and the women who, courageously reveal their preferences for the service. An outstanding female-charged comedy full of charm and wit, deliriously funny and offering irresistible temptations. 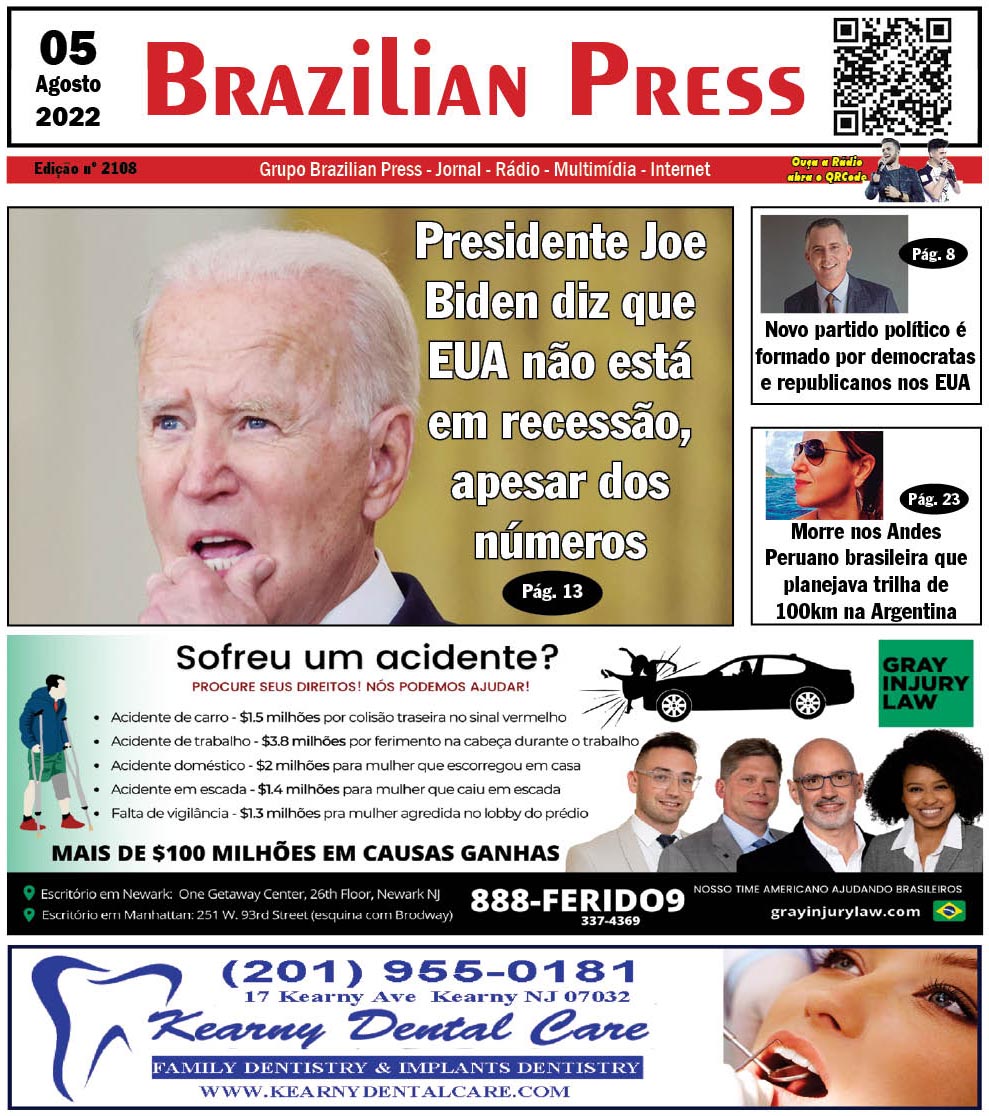