The Joyce Theater Foundation (Linda Shelton, Executive Director) is thrilled to present the online premiere of Declassified Memory Fragment, Olivier Tarpaga’s searing dance theater work inspired by the political corruption and cultural realities in Africa. The streaming premiere will be available for one month following its launch on Thursday, July 2 at 7pm with an interactive live Q&A event during the performance hosted by the choreographer, Eva Yaa Asantewaa (Editorial Director and Senior Director of Artist Development & Curation at Gibney Dance), and Aaron Mattocks (Joyce Theater’s Director of Programming) on The Joyce Theater’s streaming platform, JoyceStream.

Declassified Memory Fragment is an hour-long dance theater work with live music inspired by ideas and themes around memory, history, and images of political and cultural realities affecting the continent of Africa. Choreographer Olivier Tarpaga created the work as an open-letter on African society — its lifestyles, cultures, beauty, complexities, and politics. It was created in response to political situations in different African countries (specifically Kenya, Ivory Coast, and Zimbabwe), the unpredictable circulation of power, and the resulting tension, destabilization, and explosive climax that occurs, often without dismantling the illusion of democracy. (Publicity).

Game night has gone virtual at New Jersey Performing Arts Center (NJPAC) with a new concept of a virtual interactive Game Night Live! program with up to $125 in prizes. So, get your game night crew ready and compete for prizes in this proactive event by naming that tune, identifying a famous or obscure movie, solving word puzzles, and outlasting everyone in sudden-death trivia.

The unique, 90-minutes contests feature fun, rapid-fire, back-to-back, first-person trivia and other tests of skill and knowledge directed by professional game show hosts. The program is run via the Zoom interactive platform accessible by multiple devices. The first Virtual Game Night Live! is Friday, July 10th , at 7PM and then again on Saturday, July 11th at 7PM.   New games will be added to each event so that players have something to look forward to each “night out.”

“Virtual Game Night Live! is the perfect vehicle for families and friends, guys and ladies’ night outs, and company team-building exercises,” said David Rodriguez, NJPAC’s Executive Producer. “It’s so important during this difficult time to find engaging, outlets that bring people together to actively have fun and forget about any problems for a little while. At NJPAC, we are dedicated to providing folks with creative, memorable experiences in which they take the lead role.”

When it comes to determining a winner, players’ names will be added to a wheel each time they win an individual game. So the more answers/wins you get, the better shot you’ll have at the end of the session to be declared the winner! (Publicity).

For official rules go to https://www.njpac.org/tickets-events/njpac-presents-host-my-game-night-official-rules/ 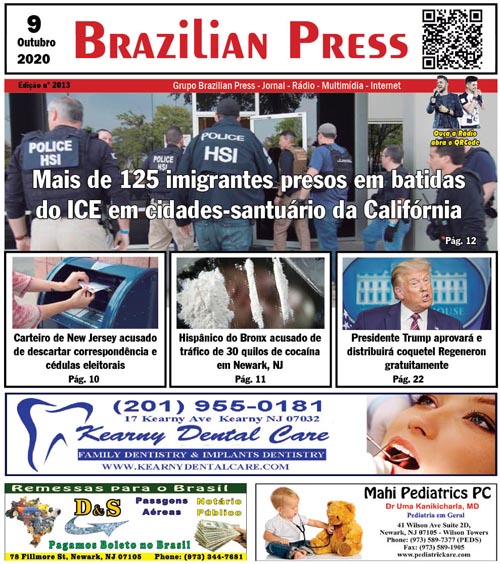