Dedicated to promoting and building awareness on the living practices of art of the Indian culture, the Indo-American Arts Council has been presenting acclaimed and unique entertainment for the past 15 years with great success. To celebrate the 75th anniversary of India’s Independence Day, which is August 15, the organization is presenting a special triple-bill dance program entitled “Erasing Borders” and “India @75” live on stage at Ailey Citigroup Theater, 405 West 55th Street, on Saturday and Sunday, August 6 and 7, at 7pm, and Virtually on Monday August 8. 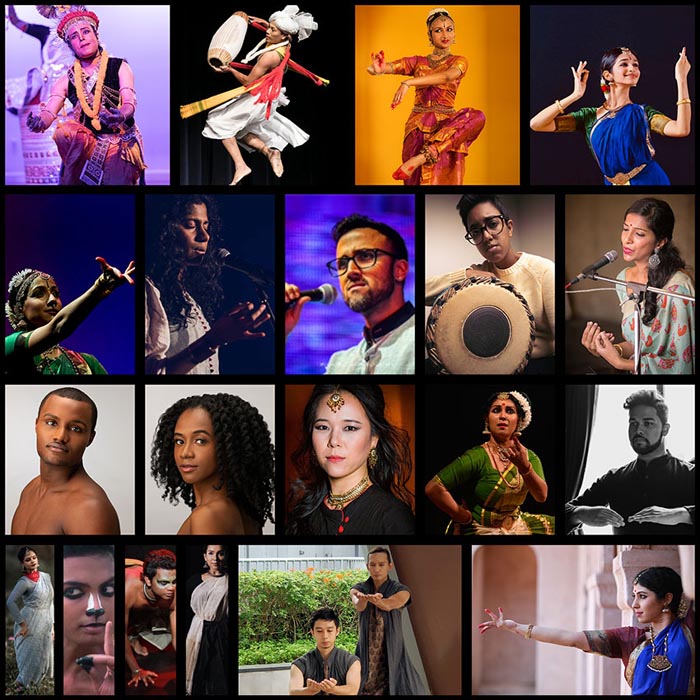 The live performances are set to be a celebration to India’s Independence Day. Program A will be presented on Saturday and features Sanjib Bhattacharya and Jagannath Lairenjam performing “Sapta” and Manipuri-Pung Cholom (drum dance), among other presentations. On Sunday, Program B brings Jin Won and live music, as well as dancers from the Ailey II company joining the stage alongside other Indian/American performers. Program C lands the Erasing Borders Festival to the On-Line experience on Monday, set to be streamed on Indo American Arts Council’s Facebook and Youtube with artists from India, US, Canada and a Special Introduction by Subhalakshmi, Amjad Ali Khan. Tickets $30. Students $20. INFO: https://iaac.us/erasing-borders-dance-festival-2022/

Featuring more than 180 works of art, installed across two floors, the immersive exhibition “New York: 1962-1964”, on view now thru January 2023 at The Jewish Museum (1109 Fifth Avenue) gathers an incredibly timely and diverse collection that examines how artists living and working in the city, artistically responded to the sociopolitical transformations of those turbulent years. The exhibition is the last project signed by Germano Celant, a brilliant curator and art historian who passed in ’20. He was approached by the Museum in 2017 to conceive a project addressing the importance and influential role of the art scene in New York of the early ‘60’s. The exhibition includes painting, sculpture, photography, film, and fashion, design, dance, poetry, and ephemera. INFO: https://thejewishmuseum.org/exhibitions/new-york-1962-1964